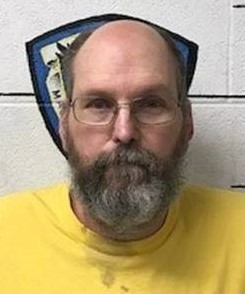 
MACON COUNTY, Tennessee – An investigation by special agents with the Tennessee Bureau of Investigation has resulted in the arrest of a Red Boiling Springs man, charged with killing his wife and family dogs.

On August 10th, TBI special agents responded to a home in the 400 block of McClure Street in Red Boiling Springs, after family members found Tracy Chestnut, 42, deceased in her home. Four dogs were also found dead.

He was booked into the Macon County Jail, where he is currently being held without bond.

The TBI did not reveal a possible motive for the crimes.

This episode of “Court Junkie” dives into the true crime story of Grant Amato, the man found guilty of murdering END_OF_DOCUMENT_TOKEN_TO_BE_REPLACED