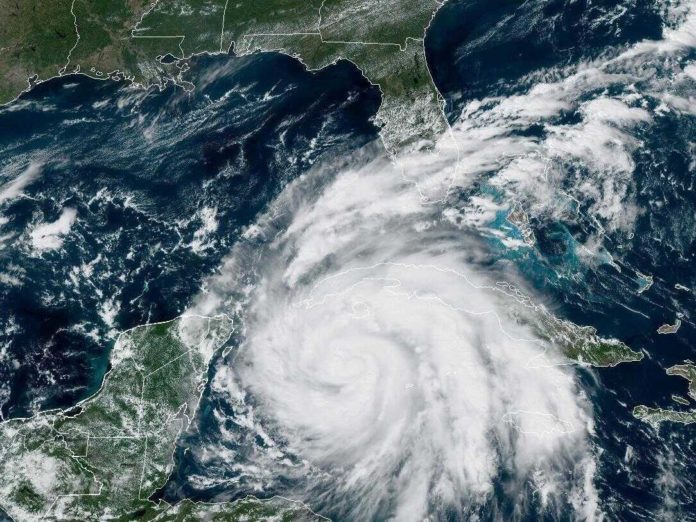 “A turn toward the north-northwest is expected today followed by a northward motion on Tuesday with a slightly slower forward speed,” The National Hurricane Center said. “A turn toward the north-northeast is forecast on Tuesday night or early Wednesday. On the forecast track, the center of Ian is expected to pass near or west of the Cayman Islands today, and near or over western Cuba tonight and early Tuesday. Ian will then emerge over the southeastern Gulf of Mexico on Tuesday, and pass west of the Florida Keys late Tuesday, and approach the west coast of Florida on Wednesday into Thursday.”

Now is the time for residents in Florida to have hurricane plans in place and closely monitor local media for forecast updates, directions provided by their local officials and to heed local evacuation orders.

FEMA Actions Ahead of Ian