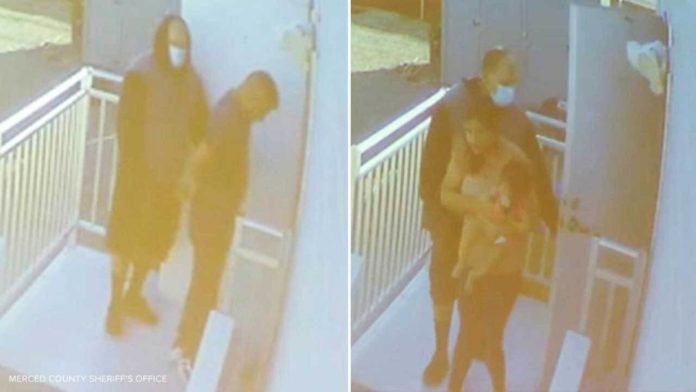 MERCED, Calif. (KABC) — A person of interest in the kidnapping of four family members in Central California’s Merced County was taken into custody Tuesday afternoon, authorities announced. The four family members, including an 8-month-old infant, have not been found. The family was kidnapped Monday at gunpoint from a business in Merced, the sheriff’s office said, without providing further details.

A suspect was killed after being involved in two back-to-back shootouts with Arizona police on January 6 and 7. Authorities END_OF_DOCUMENT_TOKEN_TO_BE_REPLACED

A federal judge allowed a wrongful death lawsuit against Kyle Rittenhouse to proceed. Rittenhouse was found not guilty of shooting END_OF_DOCUMENT_TOKEN_TO_BE_REPLACED