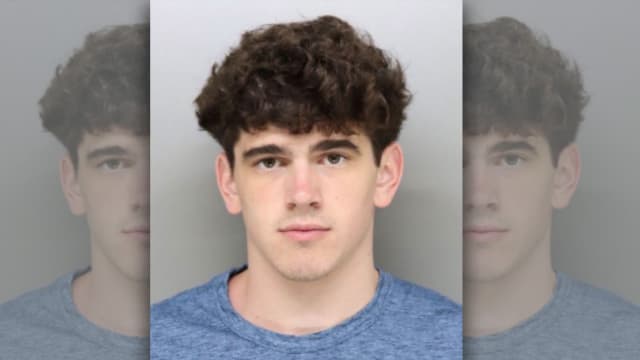 A high-school football star who attended a prestigious Christian private school raped a sleeping girl at an Ohio home a few weeks before Christmas, according to state prosecutors.

A criminal complaint filed in Hamilton County Common Pleas Court alleges Crosley MacEachen, 18, encountered the unconscious victim in a bedroom at the home in Symmes Township, then stripped her naked and began assaulting her.

The allegations against MacEachen, which were first reported by The Cincinnati Enquirer, stem from an incident that reportedly occurred on Dec. 6, 2020. At around 5 a.m. that morning, the unidentified girl said she woke up suddenly to find MacEachen having intercourse with her, charging documents state.

“She pushed him off of her and realized she was naked, despite wearing clothes when she went to sleep,” according to the filings.

Influencer Twins Accuse Cheerleading Coach of Groping Them at Training