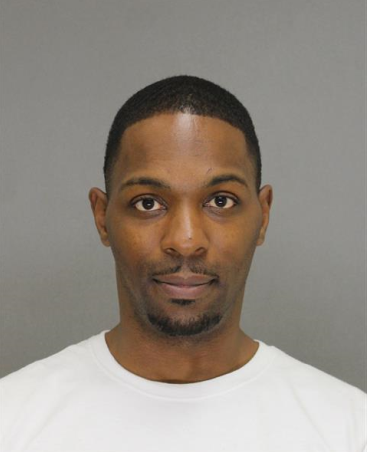 
WISCONSIN – The Green Bay Police Department has confirmed that a 5-year-old girl, who was the victim of a shooting at a residence on the 1600 block of Amy Street, has died.

Officers were dispatched to a weapons call on Monday, October 17, 2022, at approximately 4:49 p.m. for a report of a gunshot wound victim in need of medical attention. The child was transported to a local hospital, where she was later pronounced deceased.

The person of interest whom Green Bay Police would like to speak with is Jordan J. Leavy-Carter, 35 years old, of Green Bay.

Leavy-Carter is believed to be driving a dark green Mercury Milan sedan that has front-end damage and a license plate reading AHT-7886.

A viewer asked what “mind-blowing” revelations have come out of Alex Murdaugh’s family murder trial since it began. Eric Bland, END_OF_DOCUMENT_TOKEN_TO_BE_REPLACED

In a twist of events, a burglary suspect found himself begging for the help of police after he was shot END_OF_DOCUMENT_TOKEN_TO_BE_REPLACED