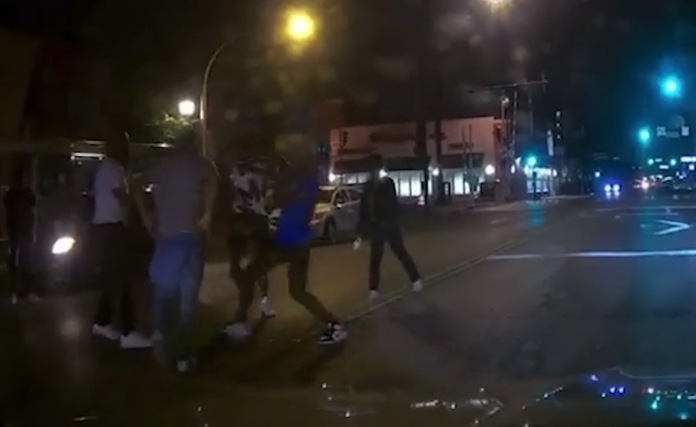 CHICAGO (NBC Chicago) – Chicago police are investigating after three pedestrians were killed in a hit-and-run crash on the city’s Far South Side early Sunday morning. According to authorities, four men were walking in the 7000 block of South Jeffery in the Jackson Park Highlands neighborhood at approximately 5 a.m. when they were struck by a vehicle that was traveling southbound at the location.

3 dead, 1 injured after a driver appears to intentionally strike a group of men in the street near 71st and Jeffery in #Chicago around 5 a.m. Sunday. Offender remains at large. pic.twitter.com/wa2ZNFW1FB

“Doomsday Cult” dad Chad Daybell seeks to delay his trial and separate it from his wife Lori Vallow Daybell’s. The END_OF_DOCUMENT_TOKEN_TO_BE_REPLACED