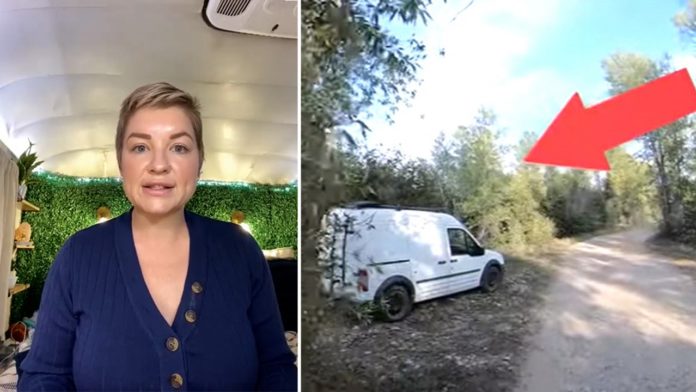 TAMPA, Fla. – (FOX 13) – On August 27, the Bethune family was trying to find a spot to camp for the night when they found themselves in the Spread Creek camping area near Grand Teton National Park, where remains were found Sunday matching Gabby’s description. Jenn Bethune said the van they passed by appears to be the converted camper van that Petito and her fiancé – and person of interest –Brian Laundrie, were using to travel. 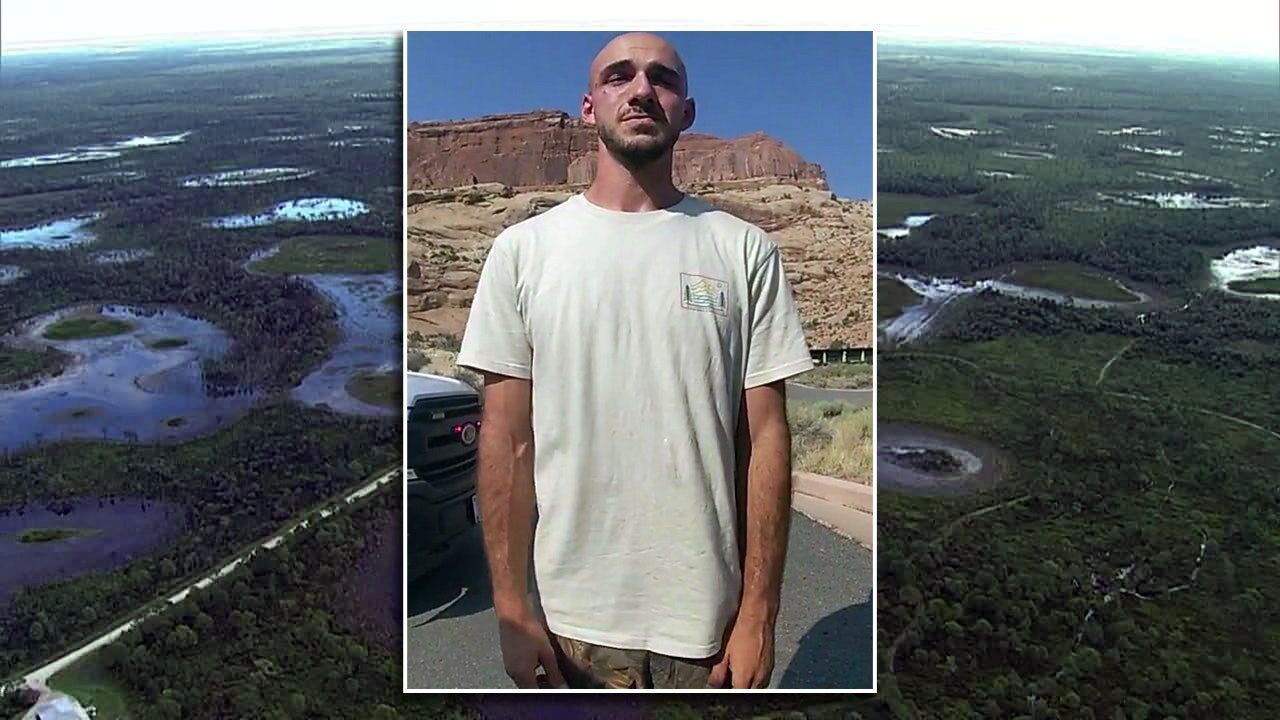 The FBI confirmed Wednesday afternoon that suspected human remains were found, along with a backpack and notebook belonging to Petito’s fiancé, Brian Laundrie, in Florida’s Carlton Reserve.

According to a CBS News report, the remains were said to be “a small part of a body,” which would make it difficult to make a positive ID and to determine a cause of death.

“These items were found in an area that up until recently had been underwater. Our evidence response team is on scene using all available forensic resources to process the area,” said Michael McPherson, the FBI’s special agent in charge.

Anything found also has been exposed to the elements.

“It could be because the environment has changed and several weeks ago it didn’t look the way it looks now because of the water,” former senior FBI profiler Mary Ellen O’Toole said, adding, “and the critical point is going to be, what is the condition of these items? Do they appear to have been out there for a long time? Are they weathered?”

“Ultimately, DNA analysis will be able to tell us if it is Brian Laundrie or not. Remember that they took reference samples from the home so that they could do this DNA comparison,” said Lawrence Kobilinsky, a forensic scientist with John Jay College.

Kobilinsky says the evidence discovered could also be crucial to the Petito murder investigation.

“I’m interested to know about that notebook, whether there is any information in there that might have referenced Gabby Petito and perhaps give us a little more information as to how she died,” he said.

“The FBI and NPPD were informed last night of Brian’s parents’ intentions and they met Chris and Roberta there this morning. After a brief search off a trail that Brian frequented, some articles belonging to Brian were found. As of now, law enforcement is conducting a more thorough investigation of that area,” Bertolino said, in part.

Now there are new questions about why his family came forward just now, and items were suddenly found, CBS2’s Dick Brennan reported.

“Isn’t it interesting that hundreds of searchers went through this preserve for more than a month and then the family, which has not cooperated much at all, suddenly contacts police and says we plan to go out there and look for him,” criminologist Casey Jordan said.

“The parents have engaged in behavior that is suspicious and that has to be resolved, and I think that it ultimately will be in terms of whether or not they provided any kind of assistance to their son,” O’Toole said.

Bertolino was asked why the parents didn’t ask to go help search in the park sooner.

“The parents had assumed that the experts, the FBI and all the tracking teams that they had would be able to locate Brian based upon the information that we had provided to them, to the specific areas and trails in the park that Brian liked to visit,” he said.

Brian Laundrie, who went missing five weeks ago, is currently the sole person of interest in the death investigation of Petito, a 22-year-old native of the Suffolk County hamlet of Blue Point.

Petito was found dead in a forest in Wyoming back on Sept. 19, and a coroner later ruled her death a homicide by strangulation.

The only charge Laundrie is currently facing stems from his alleged improper use of Petito’s credit card.

Petito went missing in late August after going on a cross-country road trip with Laundrie. He mysteriously returned to the home they shared in Florida in the van they were traveling in, but without Petito. Police have wanted to question Laundrie about Petito’s disappearance, but he declined — and then apparently disappeared, himself.