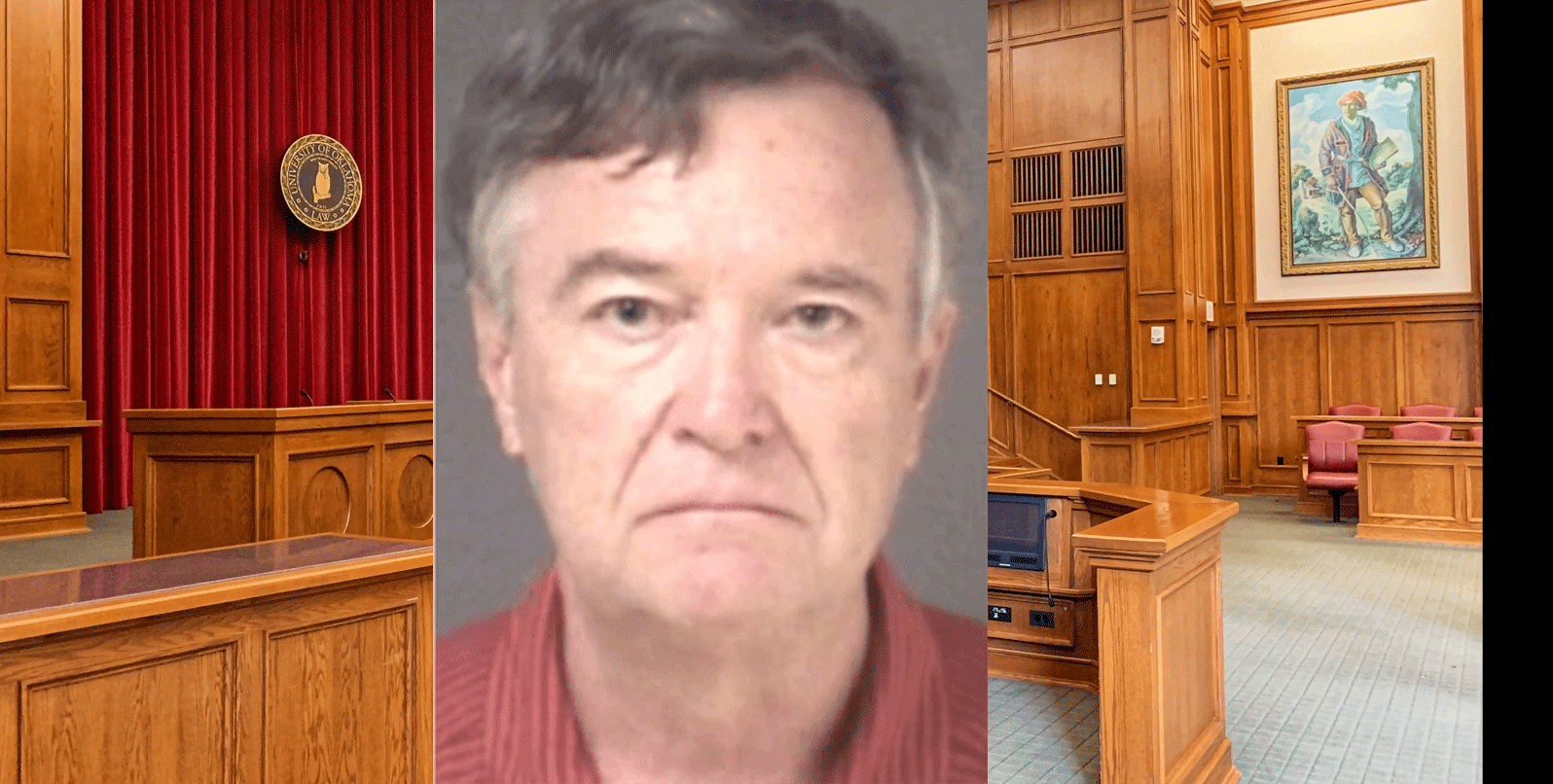 A former Catawba County superior court judge has been senteced for sex crimes after being charged for offences dating back to 2019.

Investigators say Green gave alcohol to a 14-year-old boy, showed him pornography and performed a sex act. The child did manage to escape and reach help.

Green was arrested and charged with indecent liberties with minor, disseminating obscene material to a minor and contributing to the delinquency of a minor.

He pleaded guilty and was sentenced to a 20-33 month maximum sentence in prison. After being released he will have to pay restitution to the tune of $3715 for the victim’s medical expenses.

An investigation is underway after an 11 year old was fatally shot Sunday afternoon in Dallas.