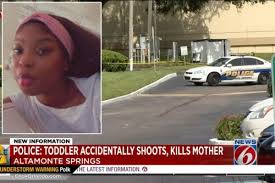 A Florida mom was shot dead by her toddler as coworkers watched in horror on a Zoom call, a report said.

Shamaya Lynn, 21, was on the conference call when suddenly a loud bang rang out and Lynn fell backward as a toddler stood in the background, Altamonte Springs Police said in a statement.

A person on the call phoned 911 when Lynn never returned to Zoom.

She was later found dead from a gunshot wound to the head, according to the statement.

“Investigators determined that the injury was caused by a toddler who found a loaded handgun, which was left unsecured by an adult in the apartment,” the statement said.

WESH reported that Lynn was the child’s mother and the gun belonged to the toddler’s father.

“To anyone and everyone tuning into this story if you own a firearm please keep it locked and secured,” Officer Roberto Ruiz, Jr. is shown saying in the TV clip. “Incidents like this can be avoided.”

The toddler was one of Lynn and the man’s two young children, the station reported. Both are now in the care of relatives, according to WESH.

Detectives are working with the Seminole County State Attorney’s Office to determine if the gun’s owner will face charges, cops said.other and the gun belonged to the toddler’s father.

N.J. Firefighter and His Wife Are Charged with Sexually Assaulting Teen Boy Inside Their Home 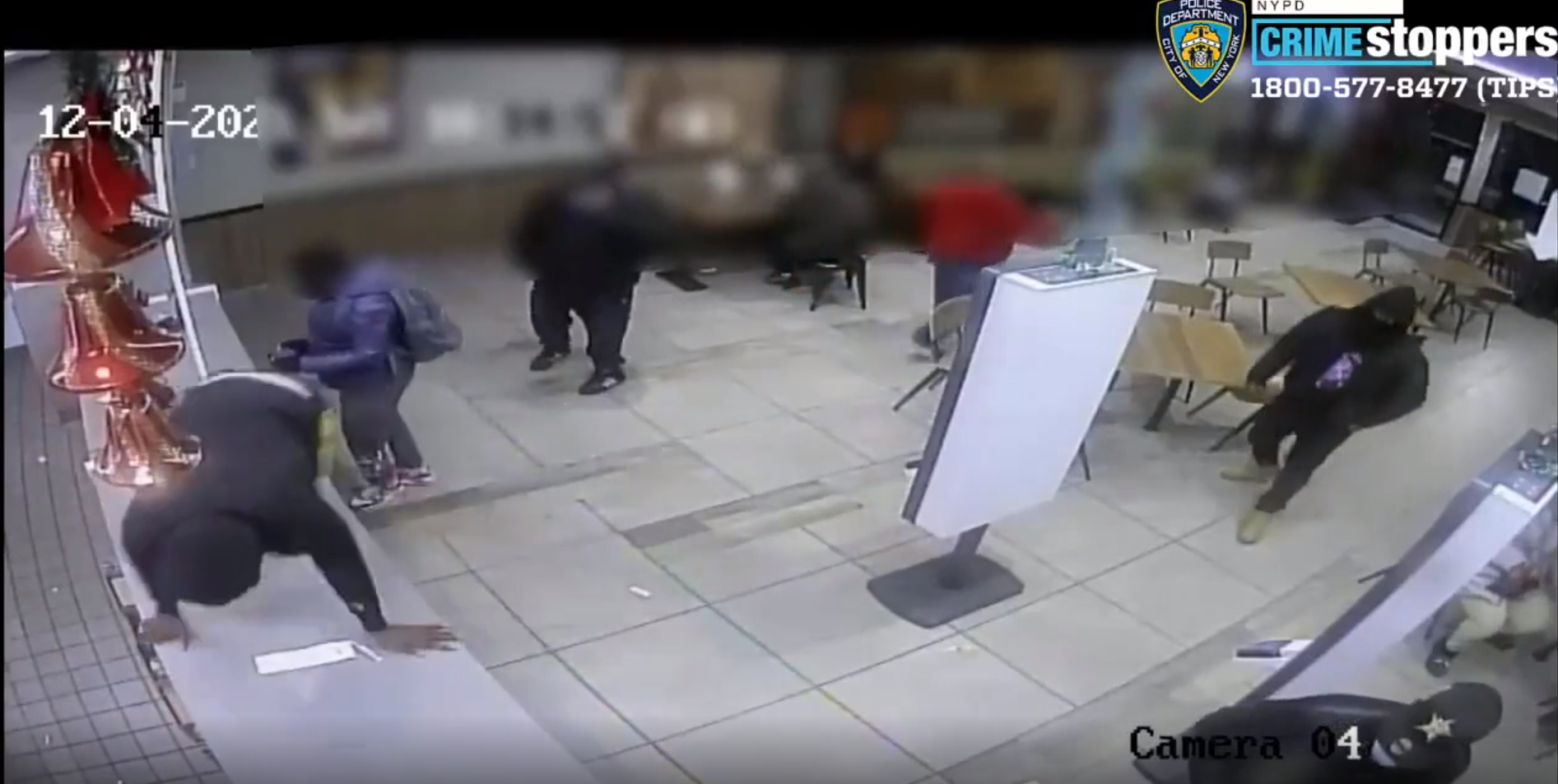 NEW YORK — Police in Brooklyn are searching for two men who beat up a Burger King employee in Brownsville last month.

The attack took place shortly after 6pm on December 4 inside the Burger King on Linden Boulevard in Brownsville, according to police.

Authorities say the suspects jumped over the counter and punched the 22-year-old worker several times while displaying a knife — because the food “was not prepared fast enough.”

The suspects then ran off on Powell Street without any food.

EMS treated the victim at the scene.

Anyone with information about this incident is asked to call the NYPD’s Crime Stoppers Hotline at 1-800-577-TIPS (8477). 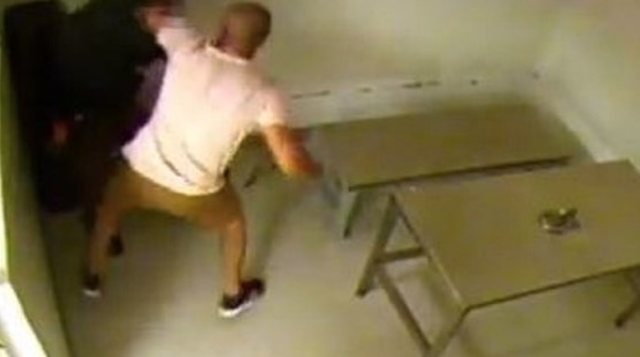 A Miami-Dade police officer was viciously assaulted and knocked unconscious in department headquarters by a suspect while booking him into jail. The inmate had just been fingerprinted when the unidentified officer issued verbal commands, which were ignored, police said. As the suspect begins to resist, he is backed into a corner inside a room where he then knocks out the officer. 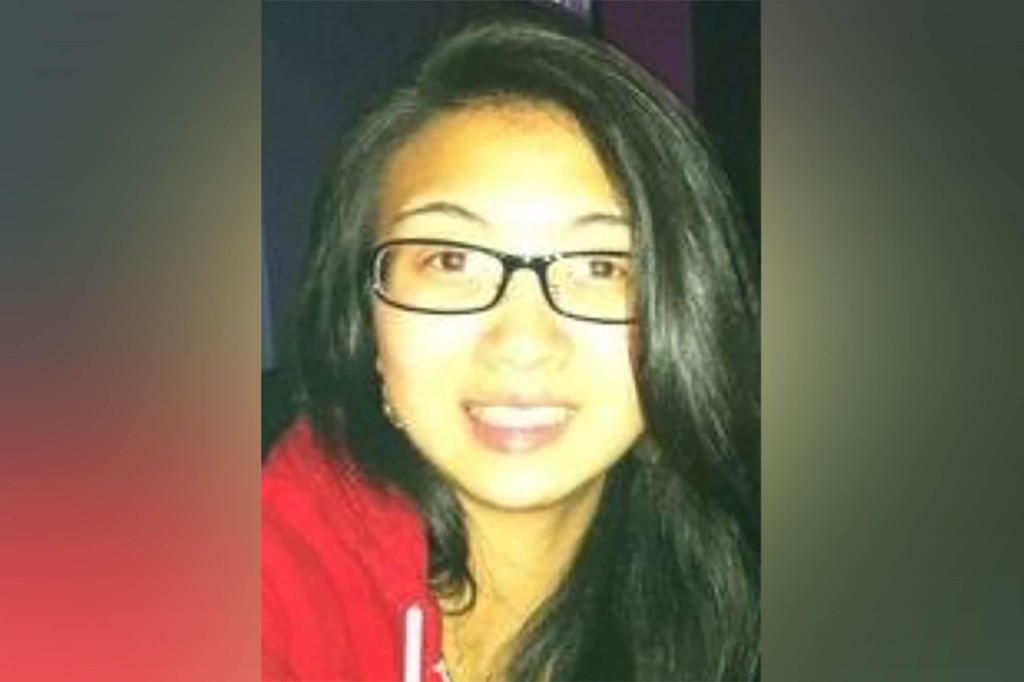