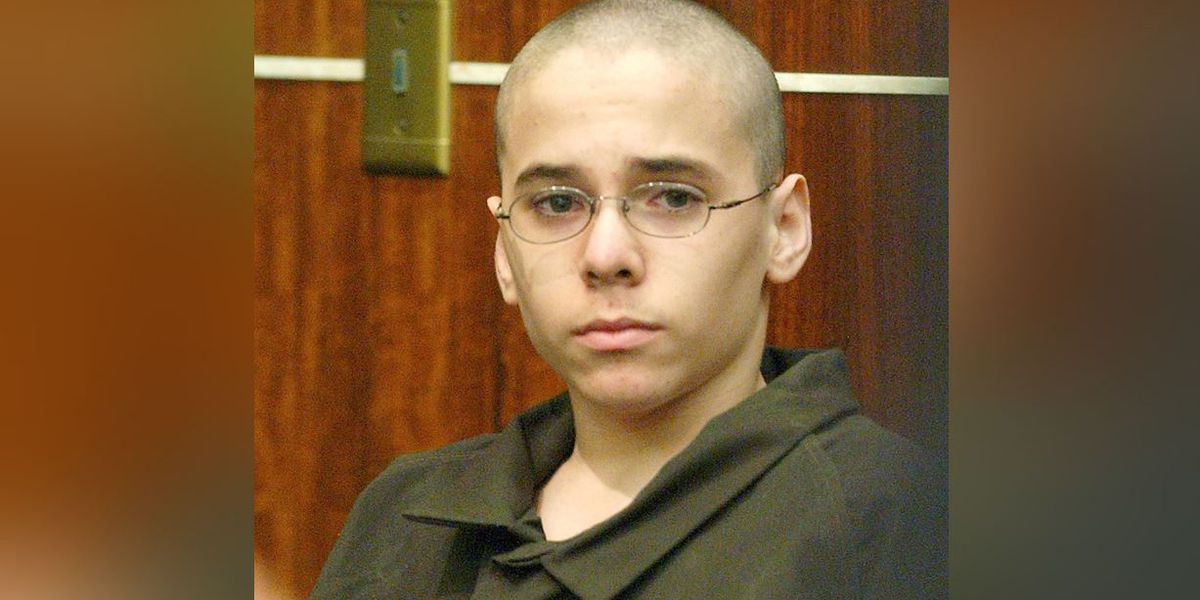 The teenage killer who lured a friend into a bathroom stall at their suburban Miami middle school 17 years ago and cut his throat has died in prison.

Florida Department of Corrections online records show Michael Hernandez died on Thursday. He was 31 and was serving a life sentence.

No cause of death was released, but WFOR-TV said Hernandez was seen on video collapsing. No foul play is suspected.

Hernandez killed his friend Jaime Gough when they were both 14-year-old students at Southwood Middle School.

After Hernandez’s arrest, it was discovered he had become fascinated with serial killers, studying them online.

Nearly three weeks after the Idaho student murders shocked the college town of Moscow, investigators have backtracked on some of END_OF_DOCUMENT_TOKEN_TO_BE_REPLACED