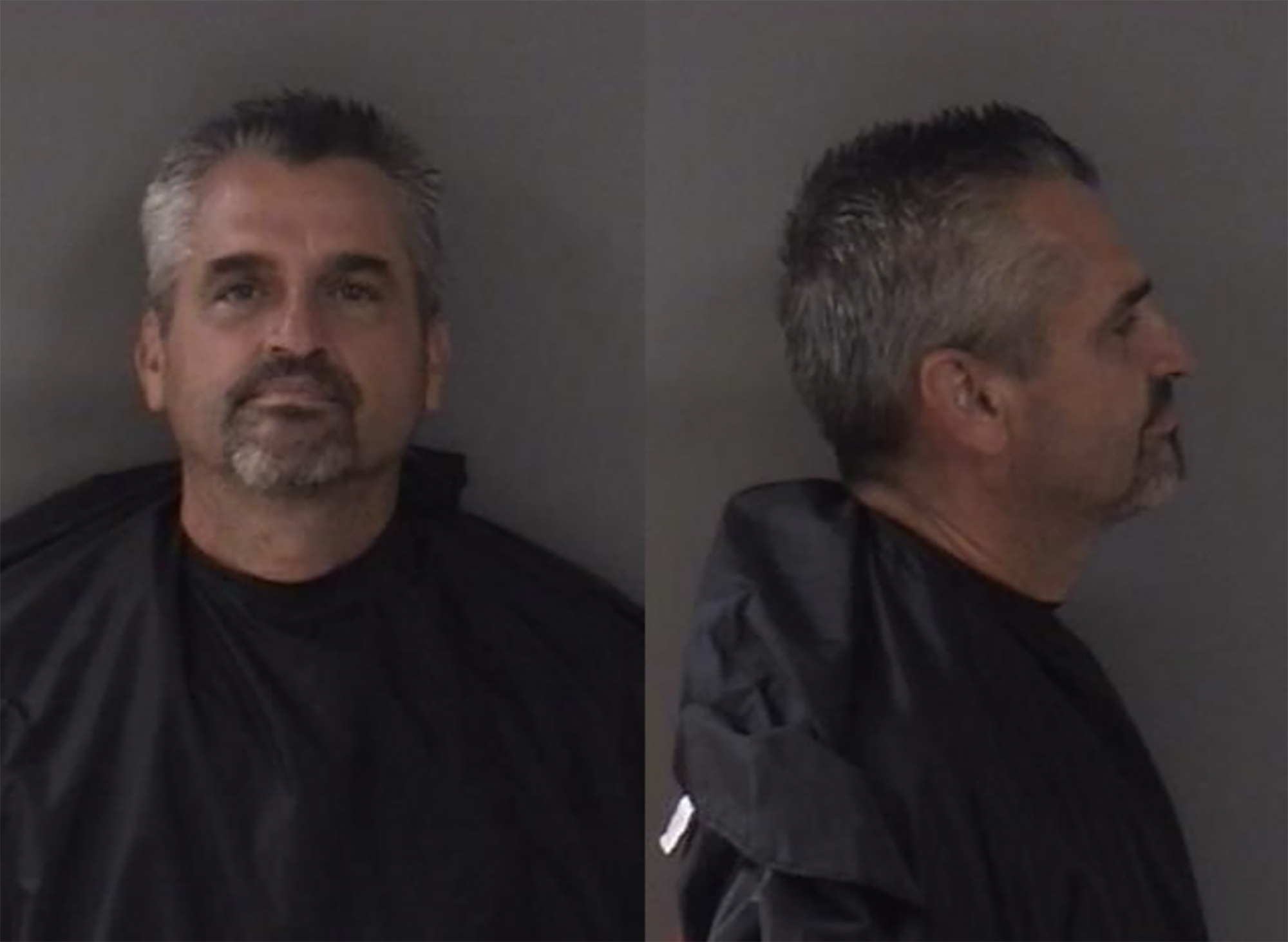 A Florida handyman confessed to killing his fiancée and sleeping next to her body before leaving the woman’s corpse in a pickup truck at a Walmart parking lot, police said.

The body of Jeanine Bishop, 67, was discovered early Tuesday at a Walmart in Sebastian after cops responded to a report of a woman being spotted in a pickup truck who was possibly deceased, Police Chief Daniel Acosta said in a video statement.

Michael John Despres, a 56-year-old handyman from Sebastian, was also at the Walmart and gave investigators “cryptic accounts” about his whereabouts before his fiancée’s body was found, Acosta said.

“Upon being interviewed by Sebastian detectives, he confessed to killing Ms. Bishop in their shared residence and later transporting her body to the parking lot of Walmart, where he staged the incident,” Acosta said.

An investigation into the slaying is ongoing, with evidence being collected from Despres’ home and workplace, as well as his vehicle and Bishop’s, Acosta said.

Despres told cops he had been contemplating killing his fiancée for several days because he was “angry” and made a weapon using rope and two handles to strangle Bishop, Capt. Timothy Wood told The Post.

During the interview with detectives, Despres admitted strangling Bishop late Monday as she sat in a kitchen chair. He told cops he then moved her body to their bed and slept next to her that night before changing her clothes and putting her corpse in the pickup truck, Wood said.

Despres, who is identified as a handyman in jail records, told cops he then put a bicycle inside his gray van and drove to Walmart before riding the bike back to his Sebastian home, Wood said.

Bishop’s body was discovered after Despres drove the truck to the Walmart parking lot, Acosta said.

Despres remained held Wednesday at the Indian River County Jail without bail, online records show. It’s unclear if he’s hired an attorney who could speak on his behalf.

SEE: School fight that led to Texas the Shooting