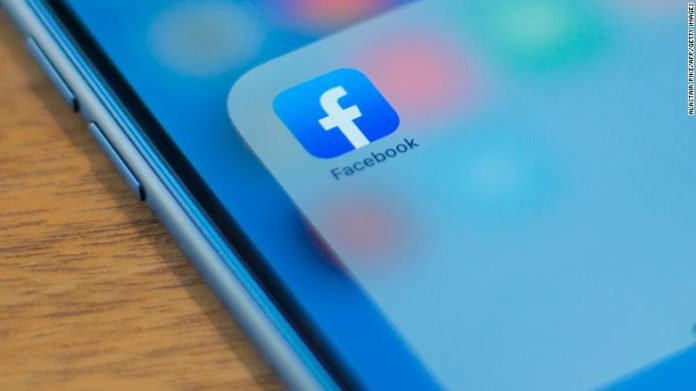 
A federal jury convicted an Indiana man yesterday for conspiring with multiple women to send him sexually explicit pictures of infants and young children.

According to court documents and evidence presented at trial, Lorenzo Johnson, 33, of Hammond, used a fake Facebook account to identify women with access to children who were experiencing financial difficulties. Johnson, a registered sex offender, offered those women money to take sexually explicit photos of minor children. Johnson succeeded in persuading three co-conspirators to send him photos depicting the sexual abuse of infants and young children whom the co-conspirators knew. Johnson gave an interview to FBI agents stating that he had solicited the production of child pornography from other Facebook users as a means of blackmail. Johnson’s co-conspirators have been indicted for conspiring to produce child pornography. Johnson was previously convicted in 2009 in Illinois for aggravated sexual abuse involving a minor.

“This verdict sends a strong message that people who sexually abuse young and helpless children — and those who memorialize and disseminate that abuse — will be held accountable,” said Assistant Attorney General Kenneth A. Polite Jr. of the Justice Department’s Criminal Division. “The Department of Justice is committed to utilizing its resources to track down these offenders and rescue victims of pernicious sexual exploitation.”

“My office will not tolerate crimes against children, and we will continue to partner with federal, state and local agencies to investigate and prosecute individuals whose criminal conduct harms and exploits such vulnerable victims,” said Acting U.S. Attorney Tina L. Nommay for the Northern District of Indiana. “I wish to thank the attorneys with the Child Exploitation and Obscenity Section of the U.S. Department of Justice for their invaluable assistance in this case.”

“Child sexual abuse and exploitation is one of the FBI’s top investigative priorities and this conviction demonstrates our commitment to stopping these unthinkable offenses,” said Assistant Director Calvin Shivers of the FBI’s Criminal Investigative Division. “The FBI will use every resource in its power to fully investigate and bring to justice those that prey on the most vulnerable of victims. As a result of the tireless work and close coordination with our state and local law enforcement partners, Johnson will be held accountable for his actions and will no longer be a threat to our community.”

“Sexual predators who prey on the most vulnerable members of our society and believe they can elude federal law enforcement will be investigated, identified and will find themselves in prison,” said Special Agent in Charge Paul Keenan of the FBI’s Indianapolis Field Office. “This verdict demonstrates the FBI’s commitment to investigating cases such as this with a sense of urgency to ensure there is one less predator victimizing our children.”

Johnson was convicted of three counts of conspiracy to produce child pornography, one count of distribution of child pornography, and one charge of being a felon in possession of a firearm. He is scheduled to be sentenced on Dec. 17, and faces a mandatory minimum sentence of 25 years and a maximum penalty of 180 years in prison. A federal district court judge will determine any sentence after considering the U.S. Sentencing Guidelines and other statutory factors.

Alex Murdaugh apparently met with his lawyer, law partners, and relatives for a meeting three days after the murders of END_OF_DOCUMENT_TOKEN_TO_BE_REPLACED