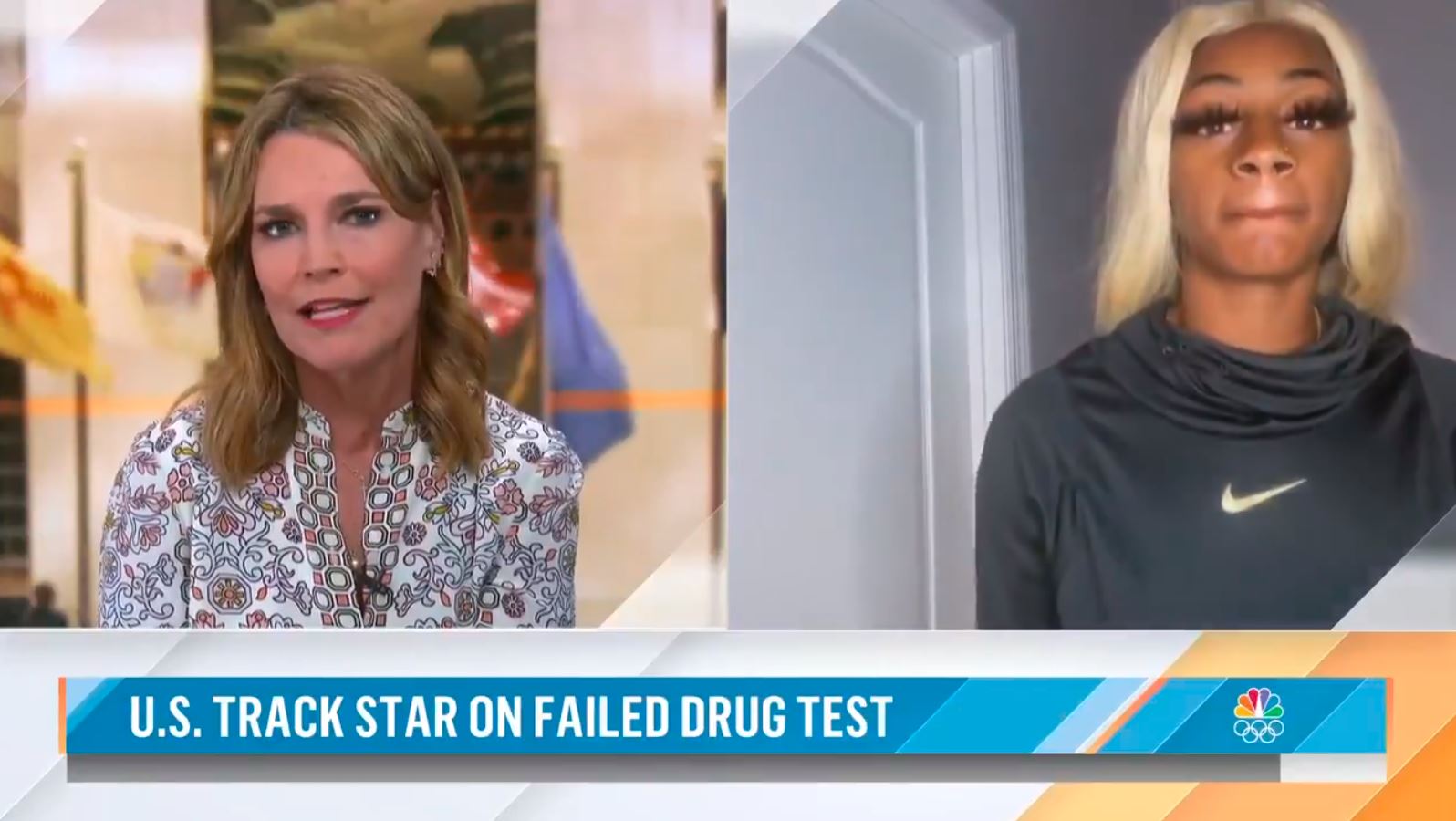 Fastest woman in USA banned from Olympics for smoking marijuana…

American champion Sha’Carri Richardson cannot run in the Olympic 100-meter race after testing positive for a chemical found in marijuana.

Richardson, who won the 100 at Olympic trials in 10.86 seconds on June 19, spoke of her ban Friday on the “Today” show. She tested positive at the Olympic trials and so her result is erased. Fourth-place finisher Jenna Prandini is expected to get Richardson’s spot in the 100.

Richardson accepted a 30-day suspension that ends July 27, which would be in time to run in the women’s relays. USA Track and Field has not disclosed plans for the relay.

The 21-year-old sprinter was expected to face Jamaica’s Shelly-Ann Fraser-Pryce in one of the most highly anticipated races of the Olympic track meet.

As reports swirled about her possible marijuana use, Richardson put out a tweet that said, simply: “I am human.” On Friday, she went on TV and said she smoked marijuana as a way of coping with her mother’s recent death.