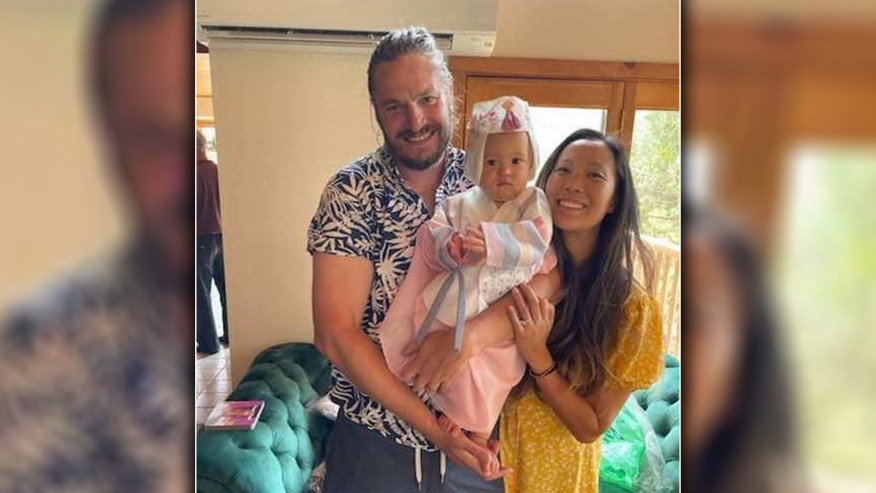 A family of three has been found dead after being reported missing in Mariposa County late Monday night.

John Gerrish, Ellen Chung, one-year-old daughter Muji, and the family dog were found dead near the Devil’s Gulch area in the Southfork of the Merced River drainage. The family’s vehicle was found nearby.

An investigation to determine the cause of the family’s death is underway. Deputies add that the incident scene is being handled as a HAZMAT and coroner investigation.

“This is never the outcome we want or the news we want to deliver, my heart breaks for their family. Our Sheriff’s Chaplains and staff are working with their family and will continue to support them during this heartbreaking time,” said Sheriff Jeremy Briese.

Aisha “Pinky” Cole is a restaurant owner in Atlanta, Georgia. On Saturday, she gifted 800 graduates, from her alma mater, Clark Atlanta University, with a jumpstart to opening their own business.

In 2009, Cole graduated from CAU after studying mass communication/media. She was also previously named Miss Clark Atlanta and was initiated into Delta Sigma Theta Sorority, Inc.

“Pinky Cole had a business and lost everything. My car got repo’d, got kicked out of my house, went flat broke, almost lost my mind. Almost four years later, she now owns and operates a $100 million vegan brand. She found aspirations in those losses. You think I was gonna give up because of some failure? Hell no! And neither will you,” Cole said as she spoke to the graduates.

It is reported that the LLCs that were purchased costs about $400,000.

Cole has a nonprofit, the Pinky Cole Foundation, which strives to empower future generations by providing financial literacy support and entrepreneurship training.