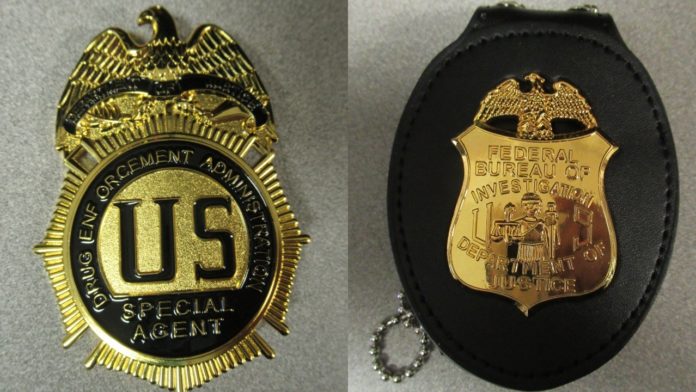 “These counterfeit badges could have led to disastrous consequences if our officers had not found them,” said LaFonda Sutton-Burke, Direc tor, Field Operations-Chicago. “Criminal organizations could have used these badges for their illicit activity under the guise of federal agents. Our CBP officers were able to identify these very realistic counterfeits and stop them from reaching their destinations.”

“It could be a serious security issue,” said Shane Campbell, Area Port Director – Chicago. “Used nefariously, a fake badge can be a danger to the public and can harm the public’s trust in law enforcement.”