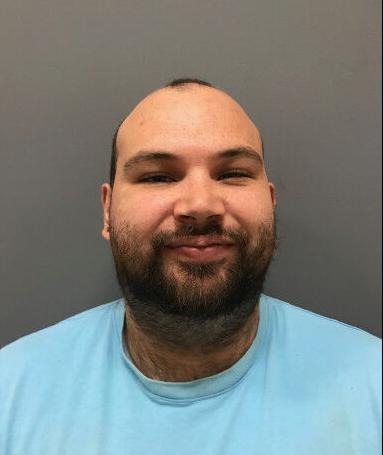 An Ephrata man has been arrested after Lititz Borough police say he repeatedly sexually assaulted a child.

Long had sex with the then-13-year-old three separate times at a residence in the 500 block of West Marion Street in Lititz in 2014, police said in a news release. Long was 19 at the time.

Investigators became aware of the allegations against Long after the victim approached police in August 2020, according to the news release.

Long was confined to Lancaster County Prison after he was unable to post a $250,000 bail, court records show. He will face a preliminary hearing before Judge Edward Tobin at 9 a.m. on Oct. 18.

Related Topics:crimeFeaturedSexual Assault
Up Next