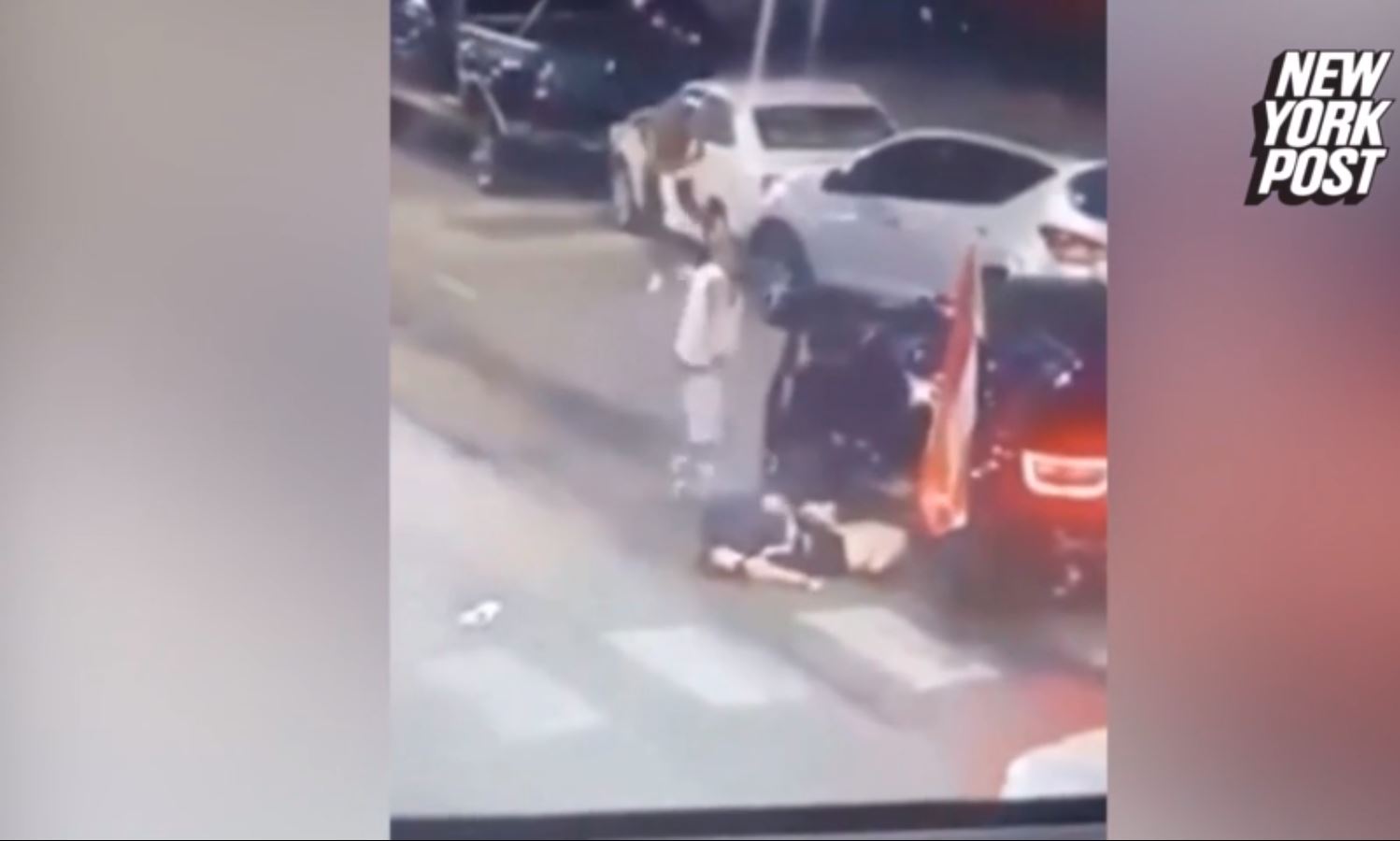 Couple Ambushed, Shot Outside Their Car in Middle of Chicago Street 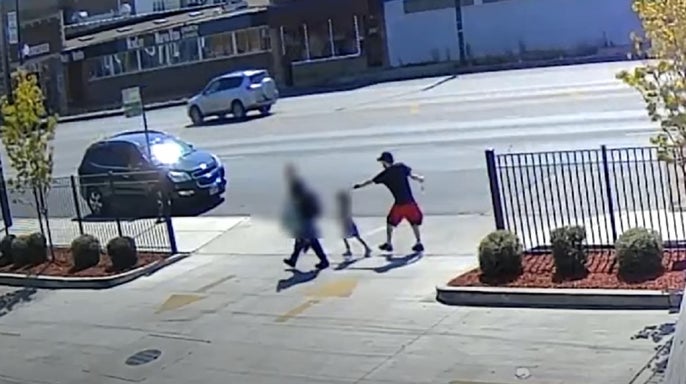 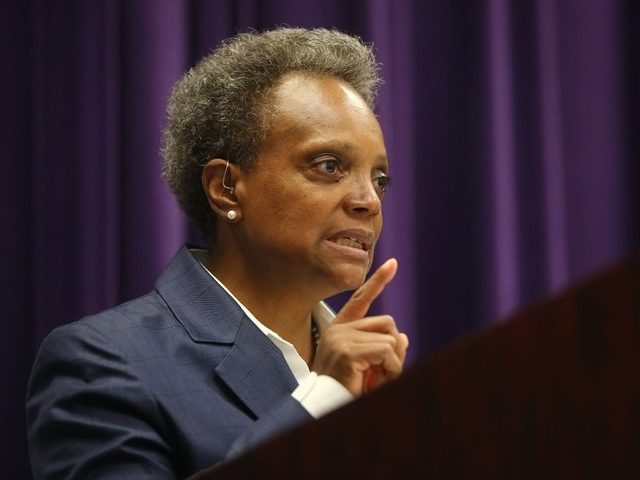