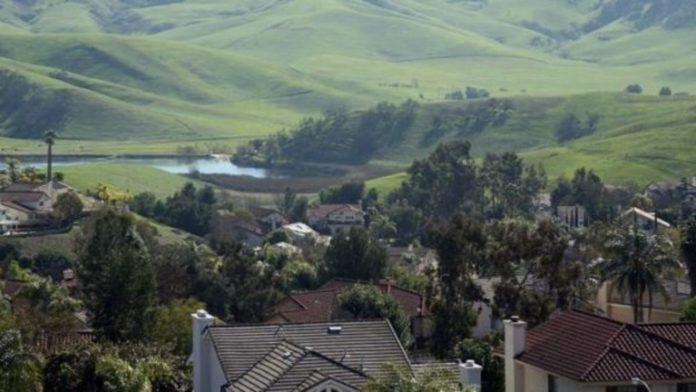 
City of Industry, CA. – Los Angeles County District Attorney George Gascón announced Friday that four men have been charged in connection with the embezzlement and misappropriation of millions of dollars that were supposed to be used to study whether a solar farm was suitable on land to be purchased by the City of Industry.

“Public corruption erodes the trust of our citizenry and hampers progress,” District Attorney Gascón said. “There is no place for it in Los Angeles County.”

Between 2016 and 2018, the City of Industry entered into a land lease agreement with San Gabriel Valley Water and Power LLC to examine a possible solar farm. As part of the deal, the city agreed to advance certain costs that had to be repaid if construction began on a solar farm.

Philips, the city’s former city manager and Bouza, an attorney hired by the city and a private contractor who allegedly helped draft an agreement, handled the funds.

During that time, roughly $20 million in public funds was allegedly routed to an account controlled by Barkett, who owned SGVWP.

While some of the money was paid to other vendors, Barkett is accused of spending about $8.3 million on personal items. He also allegedly falsified or altered invoices to inflate the amount.

Bouza and Hill, also a private contractor who was retained by the city and a former state assemblymember, are accused of having a financial conflict of interest when they allegedly drafted or influenced contracts with the city.

Naked Man Arrested On Scene of Murder In Maryland