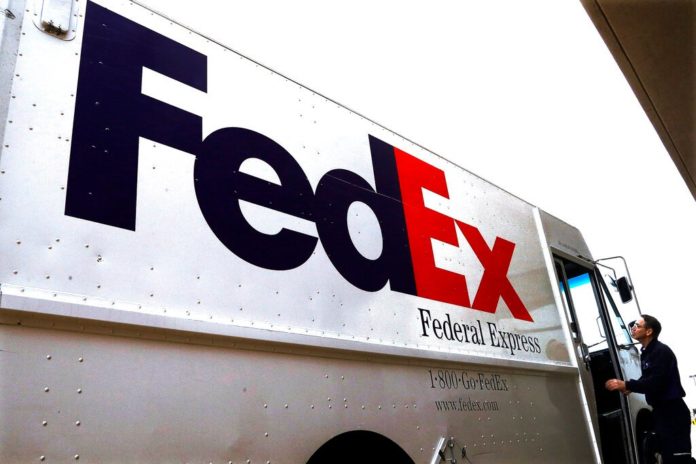 
ALBANY, NEW YORK – Anthony A. Parker, age 55, of Troy, was sentenced Friday to 51 months in prison for unlawful possession of a firearm by a felon.

Parker admitted that on April 13, 2020, while employed as a driver at the Federal Express distribution center in Menands, New York, he removed a package from a conveyor belt that was addressed to a Capital Region gun store that contained a Ruger 57 5.7 x 28mm caliber semi-automatic pistol and two magazines. Parker later hid the pistol and magazines at his residence in Troy. At the time he stole and possessed the pistol and magazines, Parker had a prior conviction for second-degree murder.

Teen killed in a botched armed robbery at ATM.. Victim charged with aggravated battery with a firearm

Nearly three weeks after the Idaho student murders shocked the college town of Moscow, investigators have backtracked on some of END_OF_DOCUMENT_TOKEN_TO_BE_REPLACED