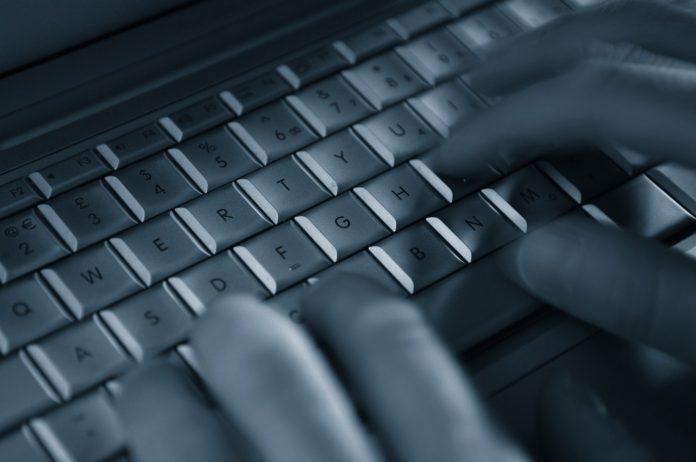 
BOSTON – A Connecticut man has agreed to plead guilty to threatening, harassing and intimidating a Massachusetts woman through social media and email.

Marshall Nicholas Fain, 31, of New Haven, Conn., has agreed to plead guilty to one count of cyberstalking and one count of transmitting threats through interstate commerce. Fain was arrested and charged on Feb. 2, 2022. A plea hearing has not yet been scheduled by the Court.

“The language used by this individual made his intent clear. Threats of violence, whether spoken, written, or transmitted over the internet, will not be tolerated. Domestic violence takes many forms. Verbal abuse and threats are one of them and can be precursors to escalated behaviors – like the stalking involved in this case – and, in some cases, physical abuse. Mr. Fain’s violent words landed him in this situation, and we will continue to prosecute threats of violence of any form,” said United States Attorney Rachael S. Rollins.

According to the charging documents, Fain was in a relationship with the victim for approximately two years, until the relationship ended in August 2021. Soon after, in September 2021 and continuing through December 2021, Fain sent the victim multiple private messages through email and social media threatening to kill the victim and members of her family.

According to the charging documents, Fain created multiple social media and email accounts which he used to harass and threaten the victim anonymously. Specifically, Fain used anonymous Instagram and Facebook accounts to send the victim messages that said, among other things, “I’ll kill you” and “You gonna get yours if it’s the last thing I do.” Fain also used anonymous email addresses to send the victim threatening messages that said, among other things, “I’m gonna find you and kill you if it’s the last thing I do,” “By now you know I don’t give a f*** about my own life so I really don’t mind taking yours,” and “When the time is right you gonna be one of the girls going missing. Ima torture the f*** out of you when I catch you.”