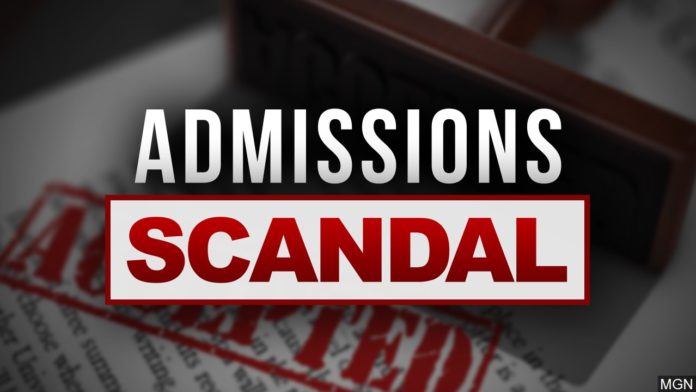 
BOSTON – The chief executive officer of a California liquor distribution company has agreed to plead guilty to a conspiracy charge in connection with securing her son’s fraudulent admission to the University of Southern California (USC) as a purported athletic recruit.

Marci Palatella, 66, of Hillsborough, Calif., will plead guilty to one count of conspiracy to commit honest services mail fraud. According to the terms of the plea agreement, the parties have agreed to a sentence of six weeks in prison, a $250,000 fine, two years of supervised release, with a condition of home confinement for the first six months of supervised release, and 500 hours of community service.

As set forth in the charging document, Palatella agreed with William “Rick” Singer and others to pay $500,000 to facilitate her son’s admission to USC as a football recruit, even though he was not actually being recruited and would not play on the USC football team.

Palatella will be the 33rd parent to plead guilty in the case.

An inmate goes on a rampage when he suspects police officers lost his money. Officers have a tough time with END_OF_DOCUMENT_TOKEN_TO_BE_REPLACED

Andrew Tate and his brother, Tristan, are still being detained by Romanian authorities as they conduct their investigation into allegations END_OF_DOCUMENT_TOKEN_TO_BE_REPLACED

Prosecutors motioned the court to allow key testimony from witnesses who may have knowledge of Alex Murdaugh’s past crimes. The END_OF_DOCUMENT_TOKEN_TO_BE_REPLACED