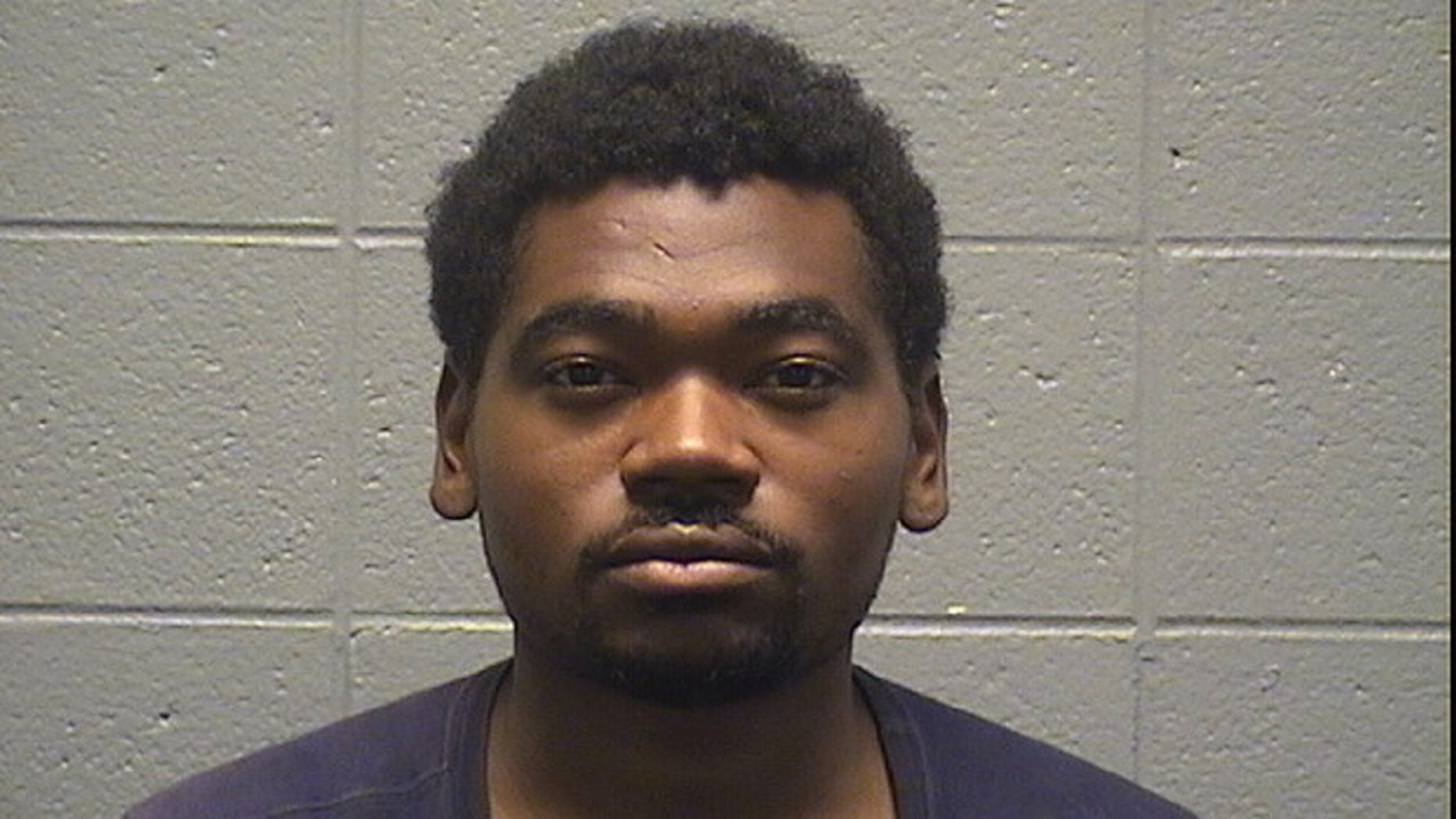 A man from Chicago accused of following and attacking a woman inside her apartment building earlier this month was accused of robbing a different person just days after he was released in similar fashion.

The suspect, identified as Deangelo Coleman, was arrested on the morning of August 11th and charged with misdemeanor battery for allegedly trailing a woman into her Lakeview neighborhood apartment building and attacking, CWB Chicago reported Tuesday, citing authorities and prosecutors.

Coleman fled the scene after hitting the 31-year-old victim but was caught shortly thereafter by police who recognized him as matching the woman’s description according to the report.

Authorities reportedly released Coleman, 25, on a signature bond hours after he was taken in but struck again on Sunday.

He is accused of targeting a different woman, age 24, by following her into nearby building and into the elevator, where he ordered her to hand over her belongings, the report states. He later allegedly threatened to harm the woman, who fled down the stairs.

Cook County Sheriff’s records show Coleman is being held on a $250,000 bond.

A 19-year-old in St. Louis has expressed her dismay after a judge denied her wish to watch her father die by lethal injection. The decision aligns with a Missouri law that prohibits anyone under 21 from witnessing an execution.