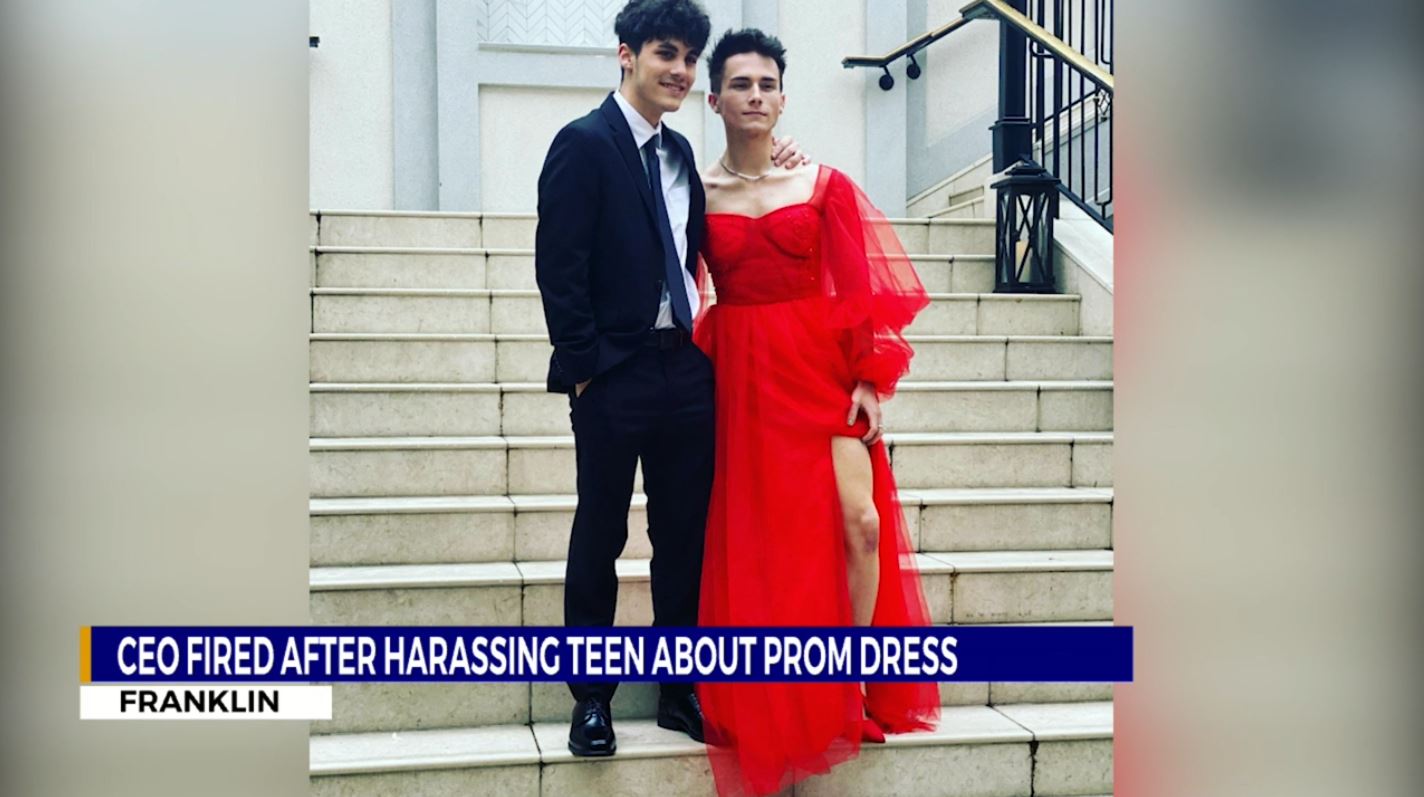 A viral video out of Franklin, Tennessee is gaining widespread support, and is now catching the eye of the celebrities like Kathy Griffin and Billy Porter.

The cell phone video which was taken Saturday and posted to several social media platforms. It shows a male high school senior being ridiculed for wearing a dress to prom.

“I very much view clothes as genderless,” said Dalton Stevens, a senior at Franklin High.

Stevens knew he wanted to make a statement for his senior year, so he decided on bold, formal attire.

“He did his big ‘prom-posal’ and asked me to prom,” said Jacob Geittman, Stevens’ boyfriend. “And he decided he was going to wear a dress, and I’m like okay! You’re going to look good in it!”

“I was very confident,” Stevens said. “I knew that I felt beautiful, and I felt great.”

While Stevens and Geittman were at the Harpeth Hotel in downtown Franklin taking pictures, a man later identified as Sam Johnson, walked up to Stevens and ridiculed him for his attire.

“I knew that I felt beautiful, and I felt great.”

Johnson was the CEO of a local telemedicine company, VisuWell. On Monday evening, VisuWell terminated Johnson.

“You can have your thoughts and opinions, [but] keep them to yourself,” said Geittman. “You don’t need to go up to a teenager, in public, on their prom night, and publicly shame and harass them for what they decided to wear.”

Stevens wants to now raise awareness and challenge gender norms when it comes to clothing.

“I think clothing should just be taken as a piece of cloth and nothing more,” said Stevens. “Everybody should just wear what they want and shouldn’t be ashamed to wear anything because of societal standards.”

VisuWell released a statement on Twitter Monday night condemning Johnson and his remarks, saying in part, “We share the concerns that so many have expressed on this matter and look forward to announcing concrete steps we are taking in support of the LGBTQ community in particular over the coming weeks. 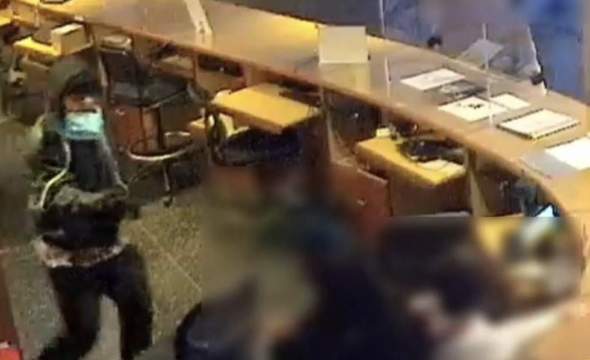 The man who allegedly stabbed two employees at the Museum of Modern Art on Saturday was a Broadway usher and passionate critic of former President Donald Trump whose recent social media tirades had worried some of his friends, several people who spoke to Gothamist on Sunday said. Security footage released Sunday showed the enraged suspect, who police identified as 60-year-old Gary Cabana, leaping over the museum counter, cornering two employees and plunging a knife into them as they tried to escape. He fled the building and remained at large Sunday, the NYPD said. Friends of the suspect who saw the footage, along with social media posts they attributed to him, said they were in disbelief, claiming the behavior did not match the Broadway-loving usher theyd known for decades. “It wouldnt have ever occurred to me that he might lash out,” said Tara Varney, who said she studied theater with Cabana at Missouri State University in Springfield, and had remained close to him. Varney and other friends said that Cabana had a history of mental illness, which appeared to worsen during the pandemic. A public Facebook post shared on an account that three friends said belongs to Cabana called the stabbing an frame job,while seeming to acknowledge that he had previous altercations at the museum. Both victims, a 24-year-old man and 24-year-old woman who worked at the museum, were expected to survive, officials said. 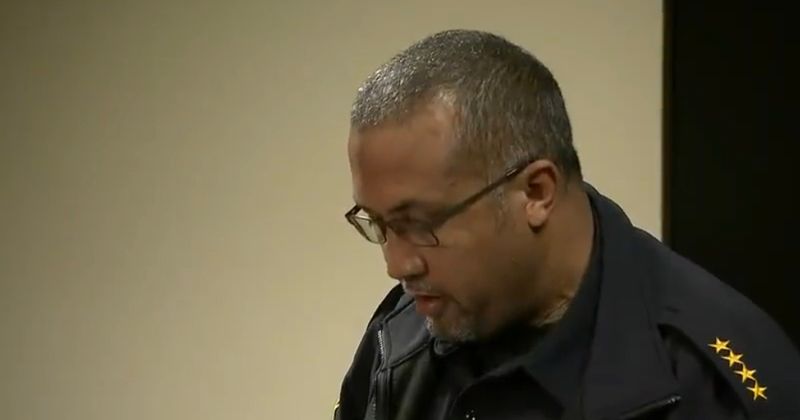 A police officer discharged his weapon at the suspect’s vehicle to try and stop it, Waukesha, Wisconsin, Police Chief Dan Thompson said.

The SUV ran into crowds gathered for the parade in Waukesha, injuring 23 people, including 12 minors.

“No bystanders were injured by a result of the weapon discharge,” Thompson said.

The officer has been with the police department for six and a half years, he added. 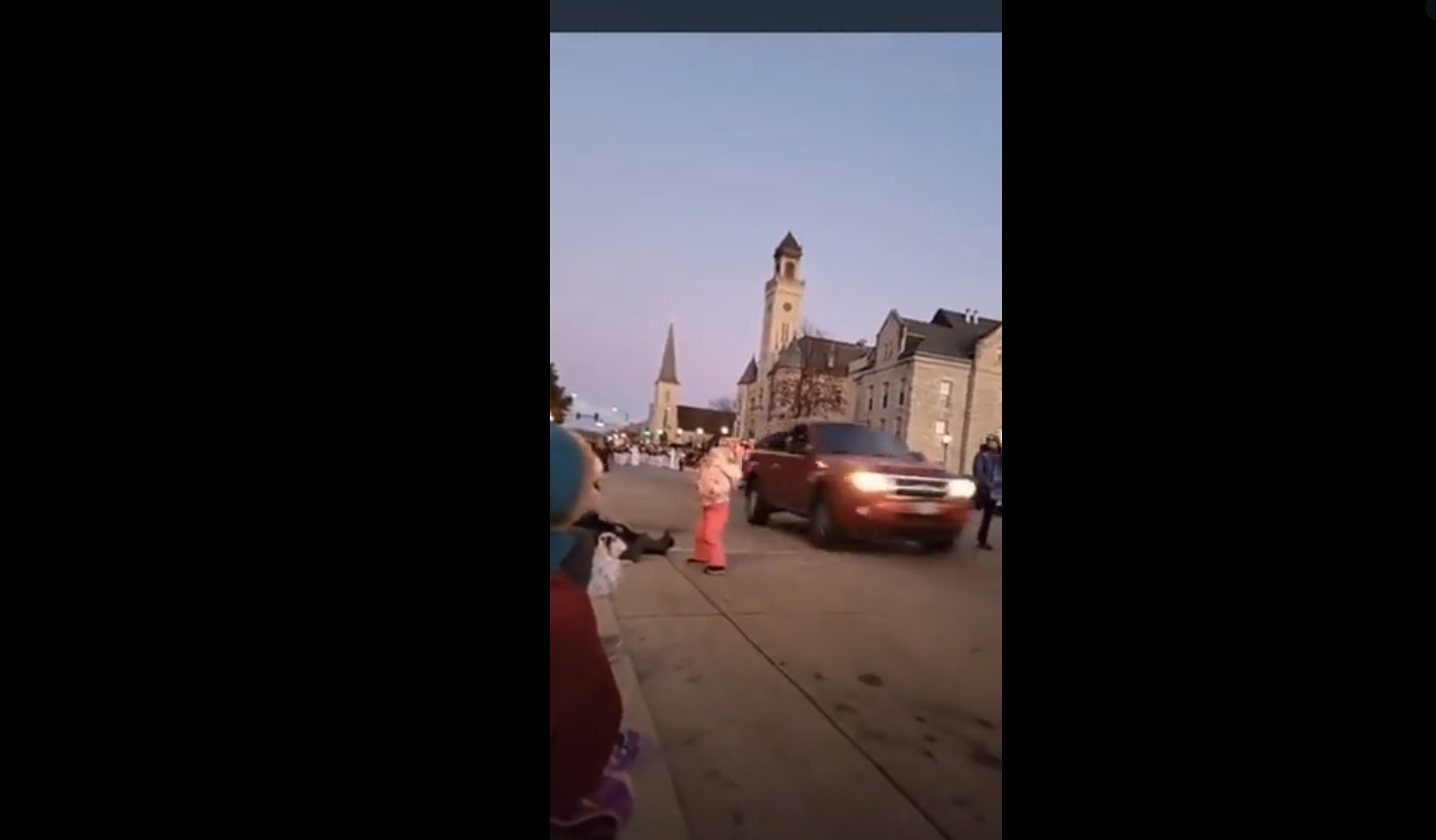