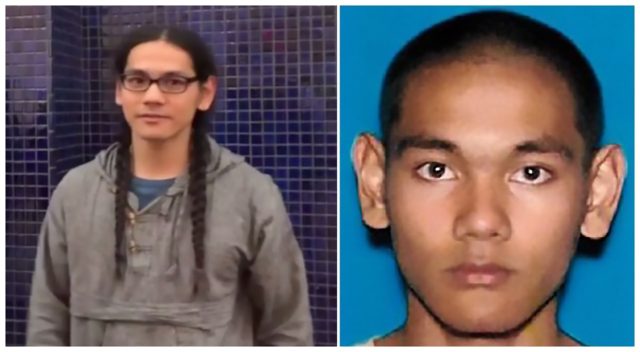 A US army veteran who converted to Islam was found guilty of plotting to bomb a white supremacist rally in California and could be sentenced to life in prison, the Justice Department said Thursday.

He was detected early on by the FBI and, prior to his arrest, undercover officers made sure that the bombs would not function as planned, the department said.

On Wednesday, Domingo was found guilty in a jury trial of providing material support to terrorism and attempting to use a weapon of mass destruction. The charges carry a maximum sentence of life imprisonment.

Domingo, who served in Afghanistan between September 2012 and January 2013, apparently began mulling carrying out a terror attack at the beginning of 2019. He decided to move forward after the March 15 mass shootings at two mosques in Christchurch, New Zealand, that left 50 people dead.

In postings to a private online group he said the United States “needs” another mass shooting “that would give them the taste of terror they gladly spread all over the world.”

“There were mosque shootings in New Zealand. There must be retribution,” Domingo wrote in one posting.

He weighed attacks on Jewish people, churches and police officers, before settling on the white supremacist rally, according to the Justice Department.

Domingo is expected to be sentenced in November.

Nearly three weeks after the Idaho student murders shocked the college town of Moscow, investigators have backtracked on some of END_OF_DOCUMENT_TOKEN_TO_BE_REPLACED