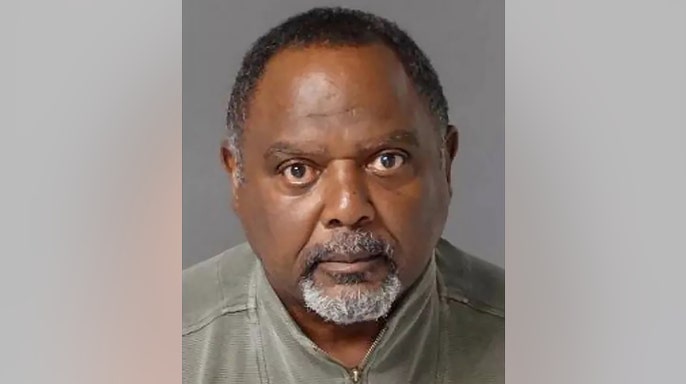 A man described as a “sexual predator” and convicted of raping and killing two women in the Los Angeles area in the 1980s was handed down Monday two life sentences after both cases went cold for decades.

Keough, a 21-year-old mother, was killed by strangulation on July 16, 1981, in San Bernardino County and dumped under brushes. Duggan was found dead of asphyxiation on July 9, 1986, in the trunk of a car in Burbank.

“When you get past the shock of hearing your daughter is dead, you wonder who is out there that did this,” Duggan’s mother, Maureen, said in a statement read in court by Deputy District Attorney Beth Silverman at the sentencing, the news outlet reported.

During his trial, Vaultz, a former Marine, testified on his own behalf and denied any wrongdoing.

“My semen means I may have had sex with the person. It doesn’t mean I killed them,” he said.

Vaultz was initially acquitted in 1988 for the killing of Janna Rowe, 25, as prosecutors said current DNA evidence was not available at the time. While the case cannot be retried, it was used as “pattern evidence” in the current prosecution.

Rowe’s body was found strangled and left in a pile of trash in Ventura County in 1986.

Keough’s sister, Sabrina Plourde, said it was difficult to sit through Vaultz’s trial.

“I didn’t know how bad it was until I came to court,” she said of hearing the graphic details of what happened to her sister.

In Las Vegas, a woman gets aggravated with officers’ questions and is sent to a cell to calm down. A END_OF_DOCUMENT_TOKEN_TO_BE_REPLACED

Check out http://rocketmoney.com/law or scan the QR code on the screen to start managing your personal finances END_OF_DOCUMENT_TOKEN_TO_BE_REPLACED