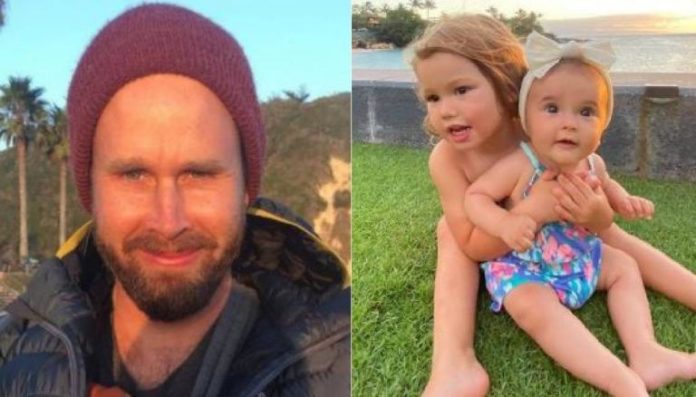 
SAN DIEGO – Matthew Taylor Coleman of Santa Barbara was indicted by a federal grand jury today for taking his two young children to Rosarito, Mexico and killing them.

Coleman, 40, allegedly killed the 2-year-old boy and 10-month-old girl on August 9, 2021. The indictment filed today charges Coleman with two counts of foreign first-degree murder of United States nationals. By law, the charges are eligible for the death penalty. The Attorney General will decide whether to seek the death penalty at a later date.

“There are no words to describe the profound grief that envelops an entire community when a child is murdered,” said Acting U.S. Attorney Randy Grossman. “The Department of Justice is determined to achieve justice for these victims and their loved ones.”

“The murder of a child is difficult to understand under any circumstances,” said Kristi K. Johnson, the Assistant Director in Charge of the FBI’s Los Angeles Field Office. “I’m proud of the quick investigative efforts by FBI Agents, the Santa Barbara Police Department, U.S. Customs and Border Protection and our Mexican counterparts which led to the arrest of Mr. Coleman as he entered the United States, and I look forward to delivering justice for the young victims and their family.”

Coleman previously was charged with the same crimes in a federal complaint filed in Los Angeles. Prosecutors intend to dismiss that complaint.

An affidavit in support of the criminal complaint outlined the investigation that started when Coleman’s wife contacted the Santa Barbara Police to report that her husband had left the couple’s residence in a Sprinter van, and she did not know where they had gone.

The next day, Coleman’s wife filed a missing persons report. Using a computer application, Coleman’s wife was able to determine that Coleman’s phone had been in Rosarito on Sunday afternoon, the affidavit states.

According to the affidavit, the same phone-locating service was used on Monday and showed that Coleman’s phone was near the San Ysidro Port of Entry at the U.S.-Mexico border, according to the affidavit. The FBI dispatched colleagues in San Diego to contact Coleman, who entered the United States in the Sprinter van without the children. When the children were not found, FBI agents contacted law enforcement officials in Rosarito and learned that Mexican authorities that morning had recovered the bodies of two children matching the description of Coleman’s children.

After further investigation, FBI agents took Coleman into custody at the San Ysidro Port of Entry.

The criminal complaint says Coleman told detectives he believed the children were “going to grow into monsters” and he was “saving the world from monsters.”

Coleman “explained that he was enlightened by the QAnon and Illuminati conspiracy theories and was receiving visions and signs revealing that his wife – possessed serpent DNA and had passed it onto his children,” the complaint says.

He also “stated that he knew it was wrong, but it was the only course of action that would save the world,” the complaint continues.