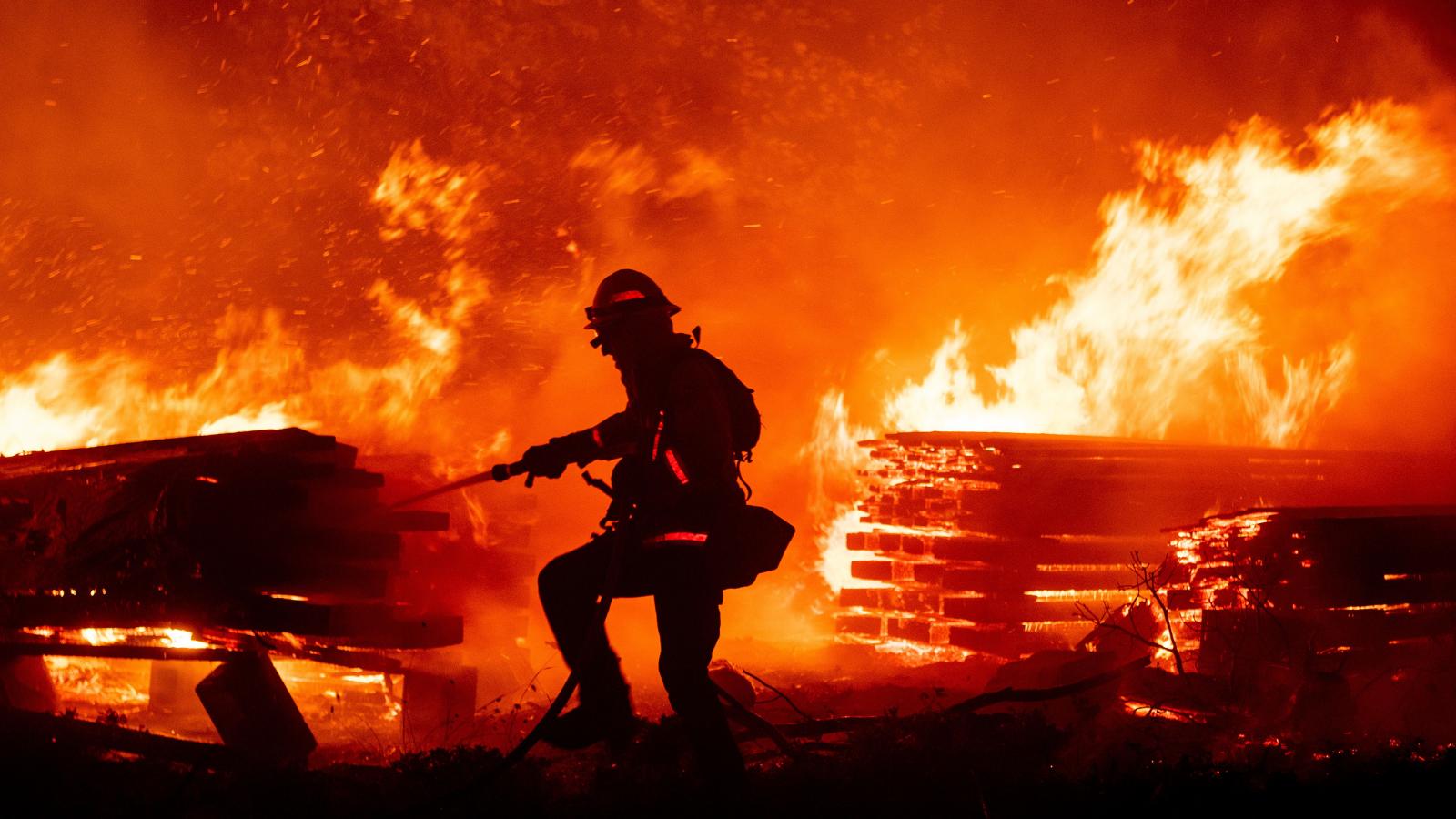 ASouthern California couple are facing manslaughter charges in connection with a smoke bomb igniting at their gender-reveal party, sparking a major wildfire that killed one firefighter and injured two others.

The El Dorado Fire made headlines in September 2020 when it erupted in Yucaipa, Calif., and burned over 22,000 acres across Riverside and San Bernardino counties.

The couple, Refugio Manuel Jimenez Jr. and Angela Renee Jimenez, who were hosting gender-reveal party for an expected baby, were indicted Tuesday by a grand jury on one count each for manslaughter.

The 39-year-old firefighter Charles Morton was killed in the blaze.

The Jimenezes pleaded not guilty and were released without having to post bail.