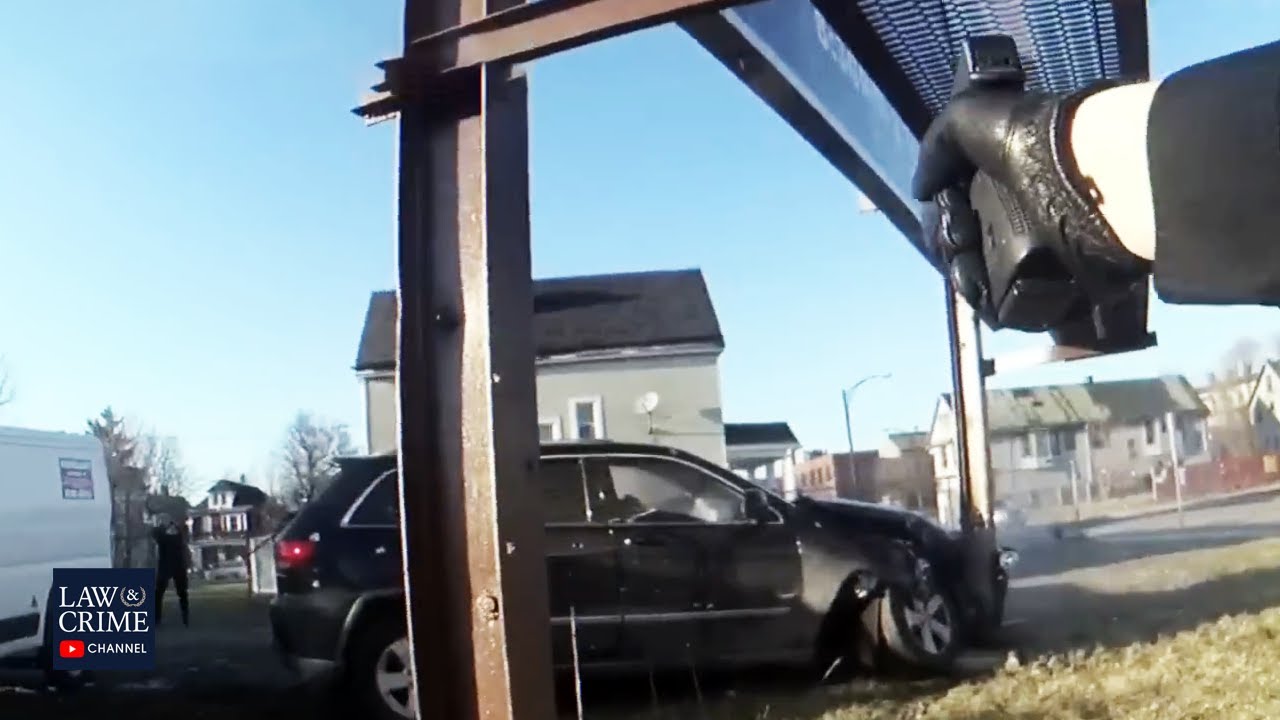 The Buffalo Police Department released bodycam footage showing officers opening fire on a man who allegedly shot at officers during a high-speed pursuit on March 29, 2022. Officers approached the suspect about his window tints in a parking lot and found out that his registration was suspended. A high-speed chase began after the driver fled the scene. During the chase, the suspect allegedly shot at officers while driving his vehicle. The chase ended when the driver crashed his vehicle into a billboard pole. Police opened fire on the suspect, who allegedly continued to shoot at officers. The suspect was apprehended and taken to a nearby hospital where he was treated for his injuries. An Erie County judge indicted the suspect on 7 felony counts and one misdemeanor. Three officers were injured from gun shot wounds.

“Doomsday Cult” dad Chad Daybell seeks to delay his trial and separate it from his wife Lori Vallow Daybell’s. The END_OF_DOCUMENT_TOKEN_TO_BE_REPLACED