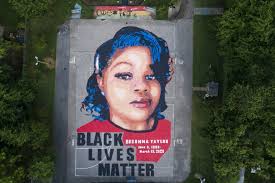 A new lawsuit filed by Breonna Taylor’s family claims the Louisville Metro Police Department has withheld records that could show there is body-camera footage of the fatal March 2020 raid, dispelling “misinformation” presented to the public.

In the lawsuit filed on Wednesday in Jefferson County Circuit Court, attorney Sam Aguiar is asking a judge to order the department to release information about the body-cameras under Kentucky’s Open Records Act.

Police officials and state Attorney General Daniel Cameron have previously stated that no body-camera footage exists that captured the aid resulting in Taylor’s death on March 13, 2020. Authorities did release body-camera footage from officers responding to the scene after the shooting.

LMPD officials have maintained that officers were not required to wear body-cameras during the operation, and those involved either were not wearing their cameras or did not manually activate them. But the lawsuit argues there is a second way the department’s Axon-brand cameras can activate.

“The plaintiffs, and the public, have an uncompromised right to know whether undisclosed body-camera footage exists, or otherwise previously existed, from LMPD Axon Cameras which relates to the events surrounding the death of Breonna Taylor,” the lawsuit says, according to a copy of the document obtained by The Washington Post.

Aguiar argues that the Axon Flex 2 camera can transition from a buffering mode to “event mode” automatically under certain circumstances, such as exposure to the light bars on police vehicles within signal range. The attorney claims dozens of marked and undercover LMPD vehicles were at the scene the night Taylor was killed and had their lights at one time or another.

“Assuming that body cameras were docked following Breonna’s killing, and that there was no tampering of the devices or associated storage prior to the docking, audit trails should assist in verifying whether Metro has been truthful to the public regarding the existence of footage,” the lawsuit says.

Aguiar claims it would have been difficult for most officers participating in the criminal investigation at Taylor’s apartment not to have had their Axon cameras activated at one point or another – and even cameras left in vehicles should have activated when within range of a signal.

“Given that Metro was able to verify that certain LMPD members’ body cameras were specifically assigned on March 13, 2020, there is a reasonable basis to believe that misinformation has been presented to the general public regarding the usage of body cameras by several members of the LMPD CID unit,” the lawsuit states.

No one has been charged directly in connection to Taylor’s death.

Three officers involved in the drug operation that killed Taylor are no longer employed by the police department. Brett Hankison and Myles Cosgrove were both fired, and Jonathan Mattingly retired last month. Hankison was indicted last September on three felony counts of wanton endangerment for allegedly firing into a neighboring apartment the night of the raid.

The city of Louisville agreed to pay $12 million to Taylor’s family last September in settling their wrongful death lawsuit. The agreement also included implementing changes at the police department in an effort to prevent future deaths during police raid. 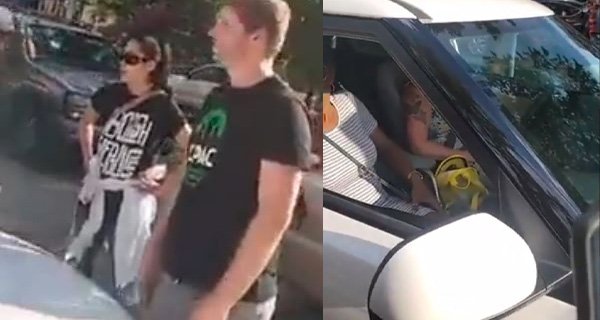 #Minneapolis city council member blocked in and held hostage by #BLM “protestors” until she signed a statement agreeing to their demands. 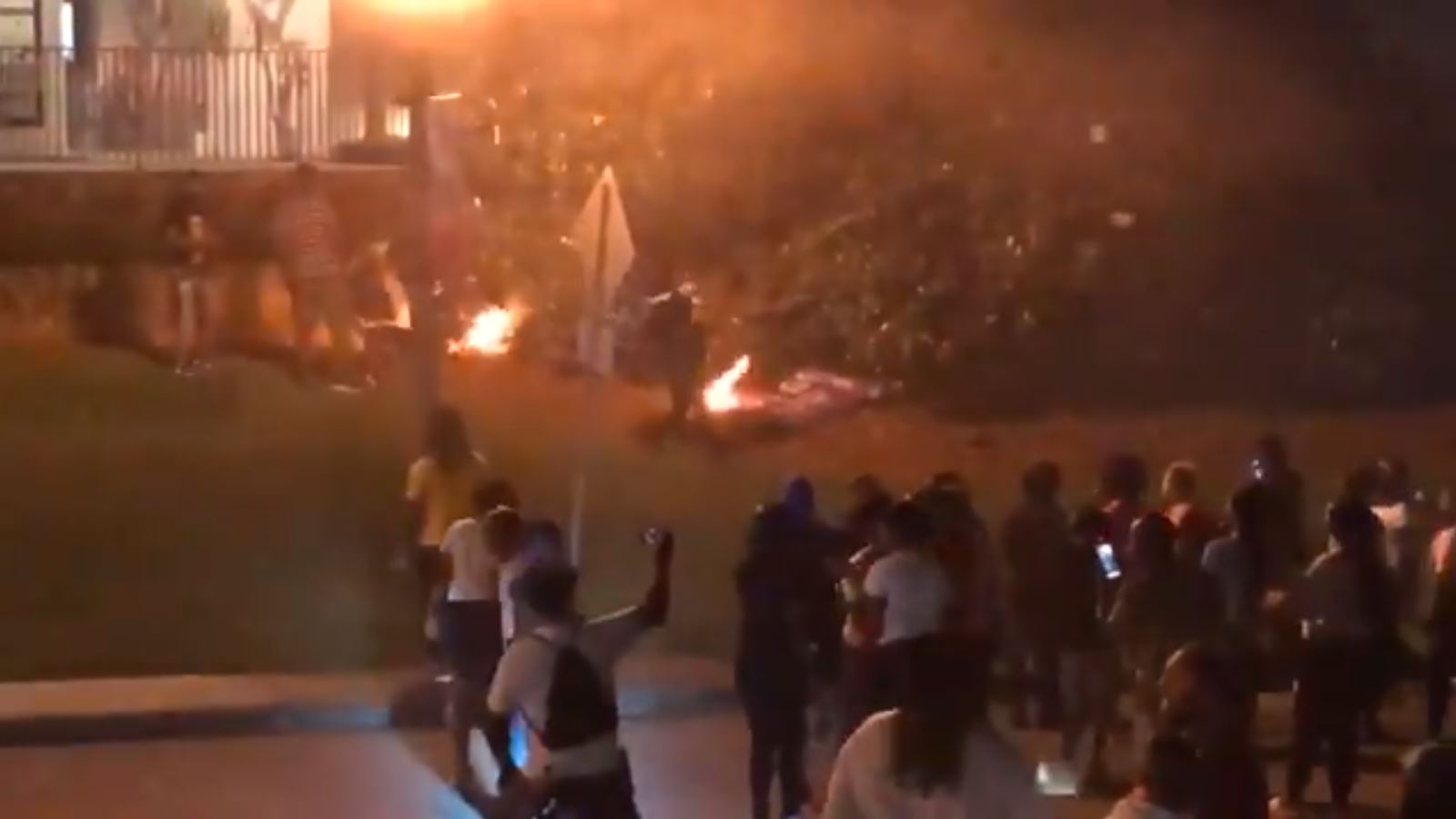 Someone shot a video on Wednesday afternoon that showed two brothers getting arrested during a struggle with police officers at a Rock Hill gas station.

About 100 people took to the streets in protest blocking the intersection of Dave Lyle Blvd and Black Street for several hours. They walked to the police department and at about 11 p.m. lit a fire surrounding a tree in front of the station. A police officer and the fire department arrived after the fire was lit.

Our crews could see objects being thrown at the police officer. Police in riot gear entered the scene after that. 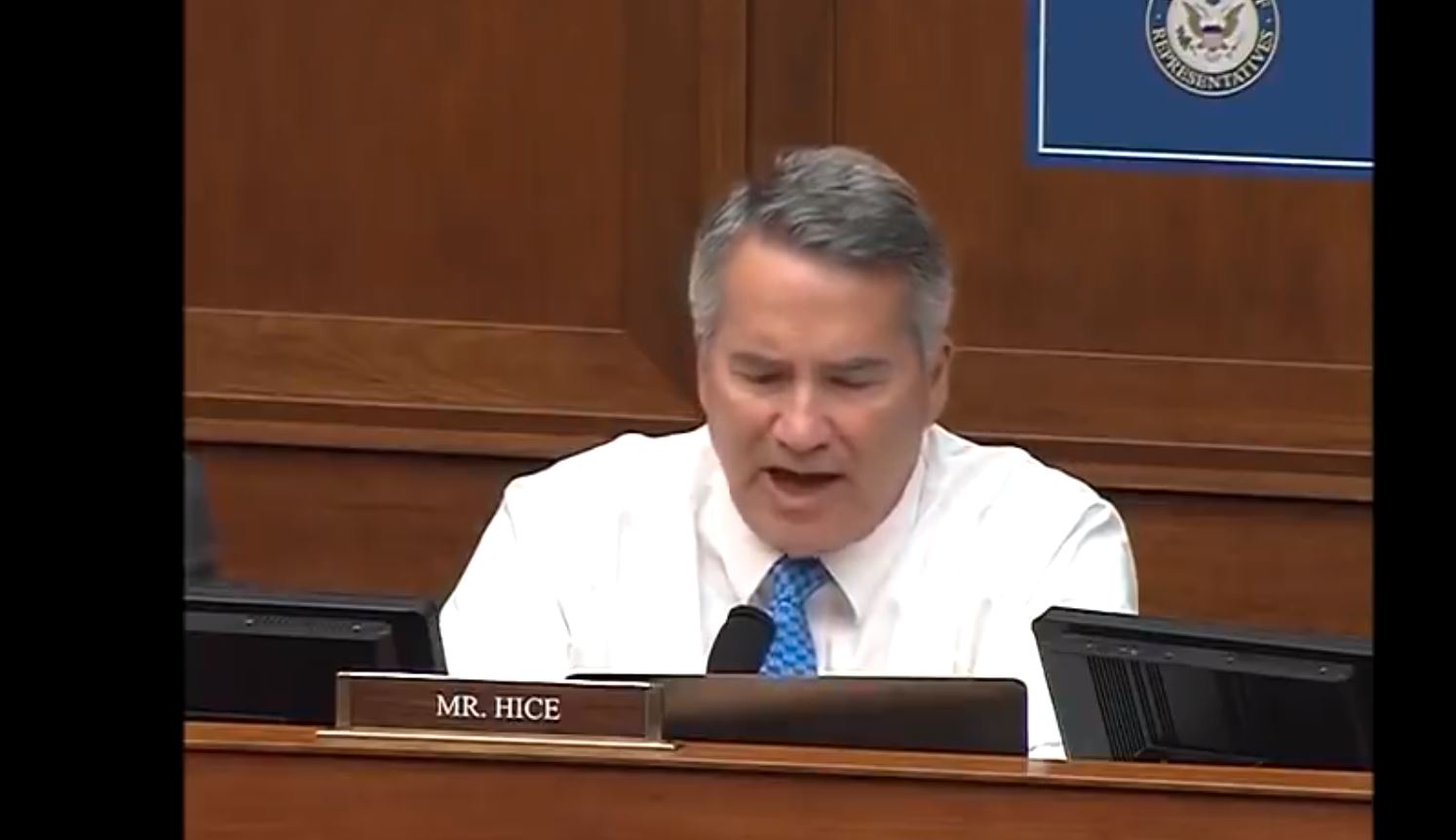 How come Jan 6 rioters are held in solitary confinement, while BLM and Antifa burn our cities down with impunity?