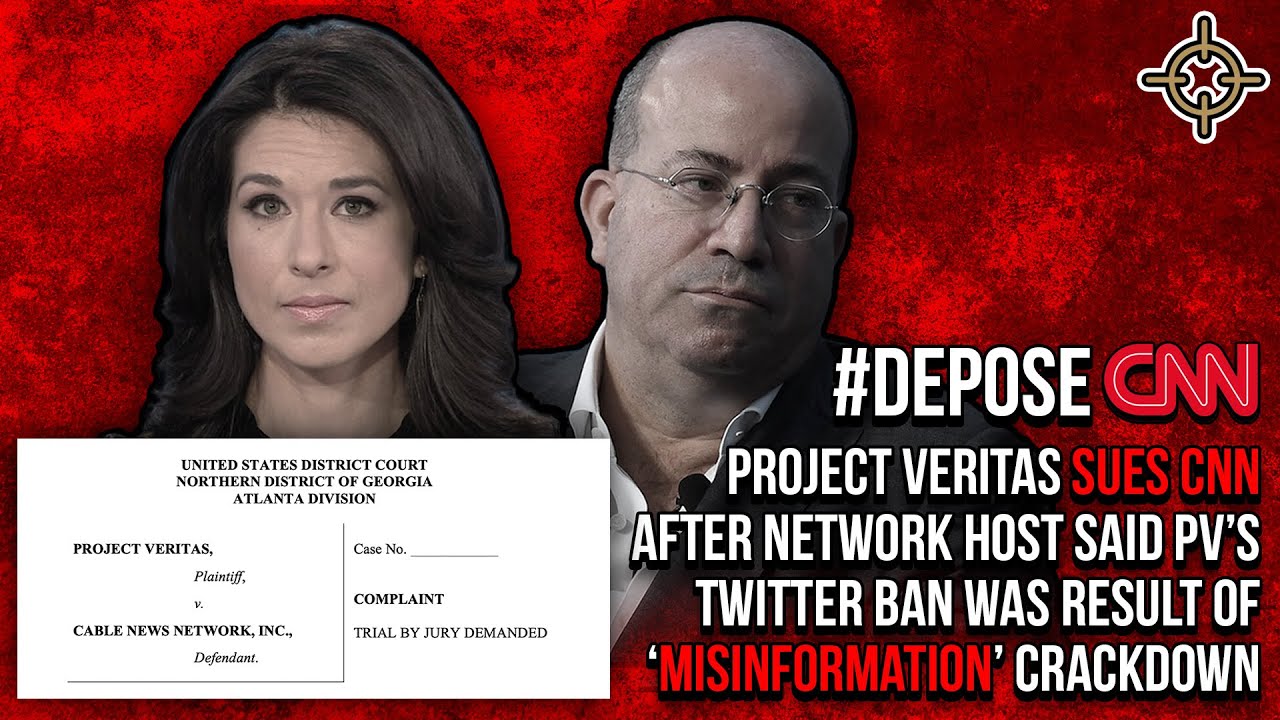 Project Veritas announced another defamation lawsuit today – this time against cable news network CNN, for contradicting its own reporting and allowing false statements about Project Veritas to be aired.

Here are some of the highlights from today’s video:

You can watch the video here:

Project Veritas is undefeated in court and will continue to expose the media, government, Big Tech, and any other organization that seeks to defame and destroy the reputations of hard-working and honest citizens.