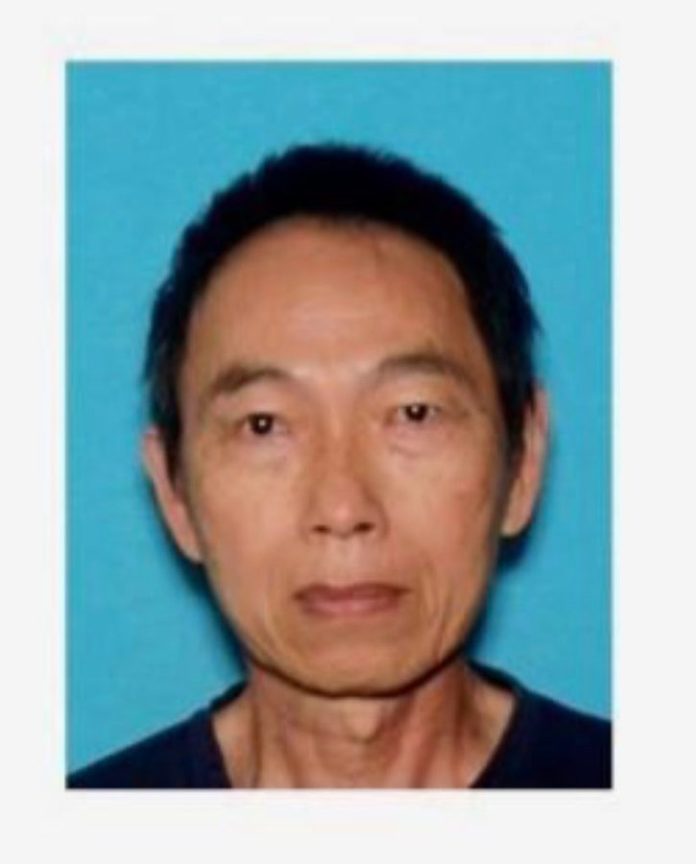 
MONTEREY PARK, Calif. – The manhunt for a shooter who killed 10 people at a Los Angeles-area ballroom dance club ended on Sunday when authorities discovered the shooter, 72-year-old Huu Can Tran, dead from a self-inflicted gunshot wound in the van he used to flee after people thwarted his attempt at a second shooting.

No other suspects are at large. The motive for the attack, which also wounded 10 more people, remains unclear. The victims all appeared to be over 50, and 7 of the wounded remain in the hospital.

The shooter was carrying a semi-automatic pistol with an extended magazine, and a second handgun was found in the van where Tran was discovered dead. Earlier on Sunday, law enforcement officials swarmed and entered the van after surrounding it for hours before going in.

The body was removed from the vehicle.

A suspect was killed after being involved in two back-to-back shootouts with Arizona police on January 6 and 7. Authorities END_OF_DOCUMENT_TOKEN_TO_BE_REPLACED

A federal judge allowed a wrongful death lawsuit against Kyle Rittenhouse to proceed. Rittenhouse was found not guilty of shooting END_OF_DOCUMENT_TOKEN_TO_BE_REPLACED