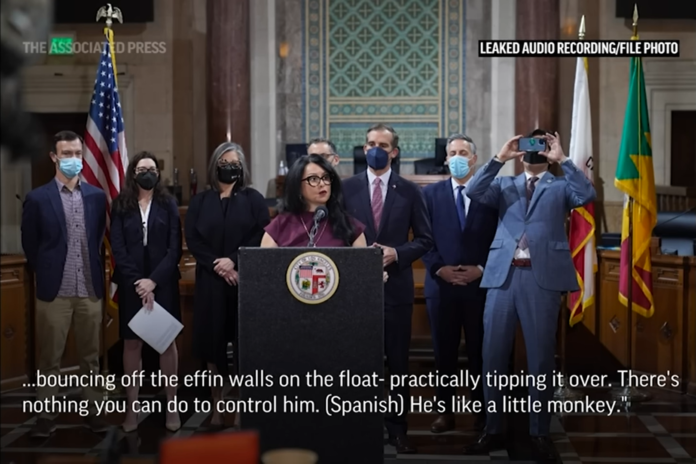 
LOS ANGELES – California Attorney General Rob Bonta today announced the launch of an independent investigation into the City of Los Angeles and its city council with regard to the city’s redistricting process. The investigation comes on the heels of leaked audio revealing deeply concerning remarks tied to the city’s 2021 redistricting efforts, and will seek to determine whether there were any violations of state or federal voting rights laws and transparency laws, consistent with the Attorney General’s authority under the California Government Code and the California Constitution.

“Let me be absolutely clear: The job of a public official is to serve the people. We’re elected to represent our constituents to the best of our abilities, doing the most good for the most people,” said Attorney General Bonta. “As a father and human being, I am deeply appalled by the remarks made by some of Los Angeles’ highest-ranking officials. Their comments were unacceptable, offensive, and deeply painful. There is no place for anti-Black, antisemitic, anti-Indigenous, anti-LGBTQ, or any kind of discriminatory rhetoric in our state, especially in relation to the duties of a public official. As Attorney General, I am committed to doing my part to ensure the rights of the people of California are protected. The decennial redistricting process is foundational for our democracy and for the ability of our communities to make their voices heard — and it must be above reproach. The leaked audio has cast doubt on a cornerstone of our political processes for Los Angeles. Given these unique circumstances, my office will investigate to gather the facts, work to determine the truth, and take action, as necessary, to ensure the fair application of our laws. We will endeavor to bring the truth to light as part of the sorely-needed work to restore confidence in the redistricting process for the people of our state.”

Under the California Constitution and Government Code, the Attorney General has broad authority to investigate any potential violations of the law and ensure the laws of the state are uniformly and adequately enforced. At this stage, the investigation will be conducted by the California Department of Justice’s Racial Justice Bureau within the Civil Rights Enforcement Section. During the course of the investigation, state attorneys will work diligently to consider all relevant information related to the city’s 2021 redistricting process and adopted map. However, it is important to note that the Office of the Attorney General has made no determination at this time with regard to specific complaints or allegations related to the conduct of those involved in the city’s redistricting process. The California Department of Justice is committed to conducting a thorough and independent investigation.

An inmate goes on a rampage when he suspects police officers lost his money. Officers have a tough time with END_OF_DOCUMENT_TOKEN_TO_BE_REPLACED

Andrew Tate and his brother, Tristan, are still being detained by Romanian authorities as they conduct their investigation into allegations END_OF_DOCUMENT_TOKEN_TO_BE_REPLACED

Prosecutors motioned the court to allow key testimony from witnesses who may have knowledge of Alex Murdaugh’s past crimes. The END_OF_DOCUMENT_TOKEN_TO_BE_REPLACED