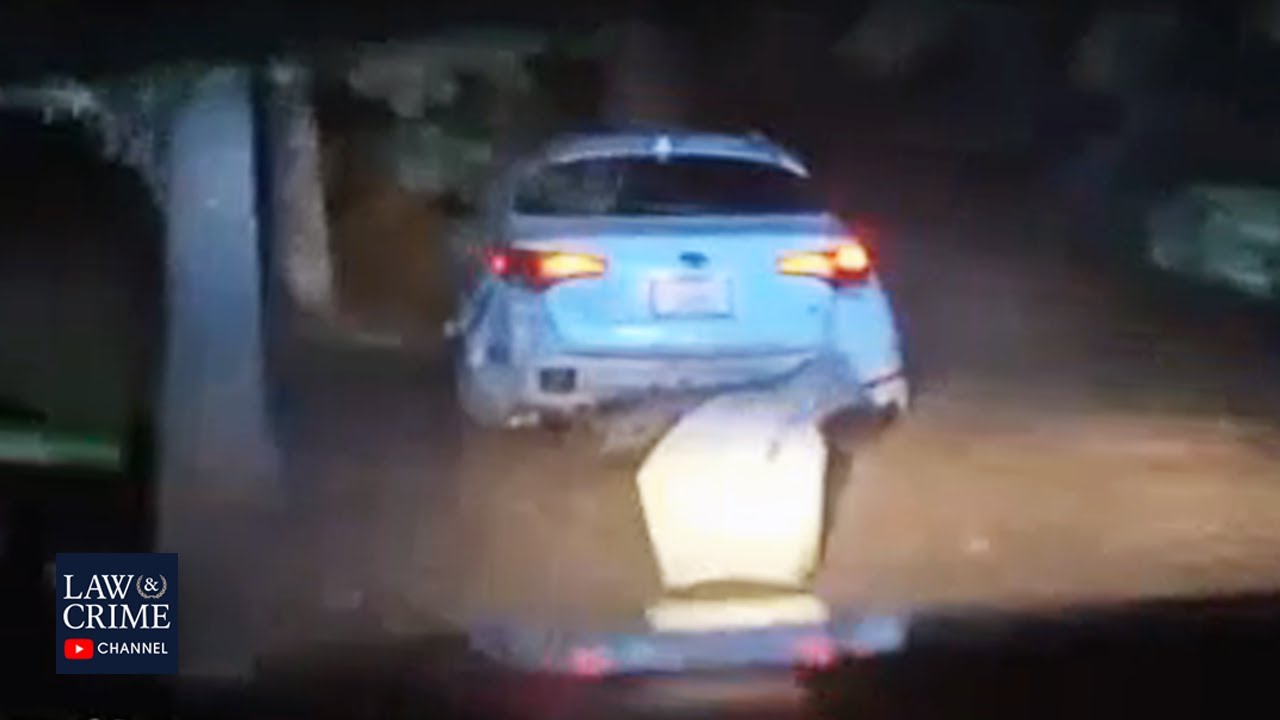 Authorities say a suspect got away from Georgia police after driving through civilian’s backyards to evade pursuing officers on July 27. The Coweta County Sheriff’s Office said the suspect, Brandon Almond Daniel, had his 16-year-old stepson and a 14-year-old family friend in the car during the pursuit. Police say Daniel was arrested almost two weeks later on August 10.