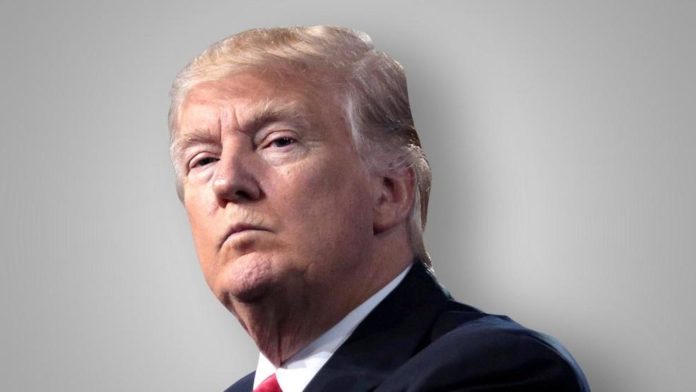 
The U.S. Department of Justice has officially opened an investigation into former President Donald Trump and his actions regarding the 2020 election and the events of Jan. 6, reports say.

According to The Washington Post, DOJ prosecutors are probing “conversations with Trump, his lawyers, and others in his inner circle who sought to substitute Trump allies for certified electors from some states Joe Biden won.”

Breaking news: The Justice Department is investigating President Donald Trump’s actions as part of its criminal probe of efforts to overturn the 2020 election results, according to four people familiar with the matter. https://t.co/mcjN3EhmAO pic.twitter.com/uqIlRgEhcK

“The prosecutors have asked hours of detailed questions about meetings Trump led in December 2020 and January 2021,” the report says.

Earlier Tuesday, NBC published an interview with Attorney General Merrick Garland, in which he did not rule out bringing charges against Trump.

Houston Man Released From Prison After Second Look Into His Case

On this episode of “Prime Crime with Jesse Weber,” he takes us through the bizarre case of Anthony Todt, a END_OF_DOCUMENT_TOKEN_TO_BE_REPLACED

Andrew Tate and his brother, Tristan, were arrested in Romania a month ago for allegations of human trafficking and organized END_OF_DOCUMENT_TOKEN_TO_BE_REPLACED