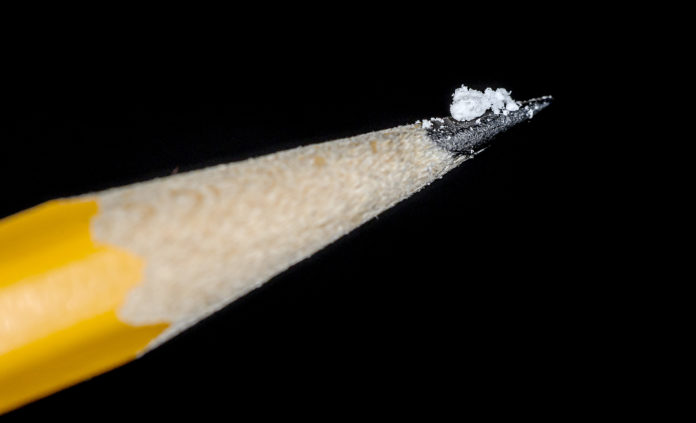 OMAHA, Neb. – Investigators with the Drug Enforcement Administration (DEA) Omaha Division, Lincoln Police Department (LPD), Omaha Police Department (OPD) and Nebraska State Patrol (NSP) are alerting the public to an increase in overdose deaths that began August 10, from fentanyl-laced drugs. No less than eight overdose deaths and 21 overdoses have been reported between the two cities over the course of a six day span.

A majority of the recent overdose deaths in Lincoln and Omaha involved cocaine laced with fentanyl. Fentanyl is 50 times more potent than heroin and 100 times stronger than morphine. A lethal dose of fentanyl is equivalent in size to a few grains of salt. Investigators in Lincoln and Omaha are seeing fentanyl mixed with cocaine, methamphetamine and also in counterfeit pills made to look like legitimate name brand pharmaceuticals.

Nebraska state statute provides exceptions from criminal liability for a person who requests emergency medical assistance for themselves or another person in the event of a drug overdose.

On this episode of “Prime Crime with Jesse Weber,” he takes us through the bizarre case of Anthony Todt, a END_OF_DOCUMENT_TOKEN_TO_BE_REPLACED

Andrew Tate and his brother, Tristan, were arrested in Romania a month ago for allegations of human trafficking and organized END_OF_DOCUMENT_TOKEN_TO_BE_REPLACED