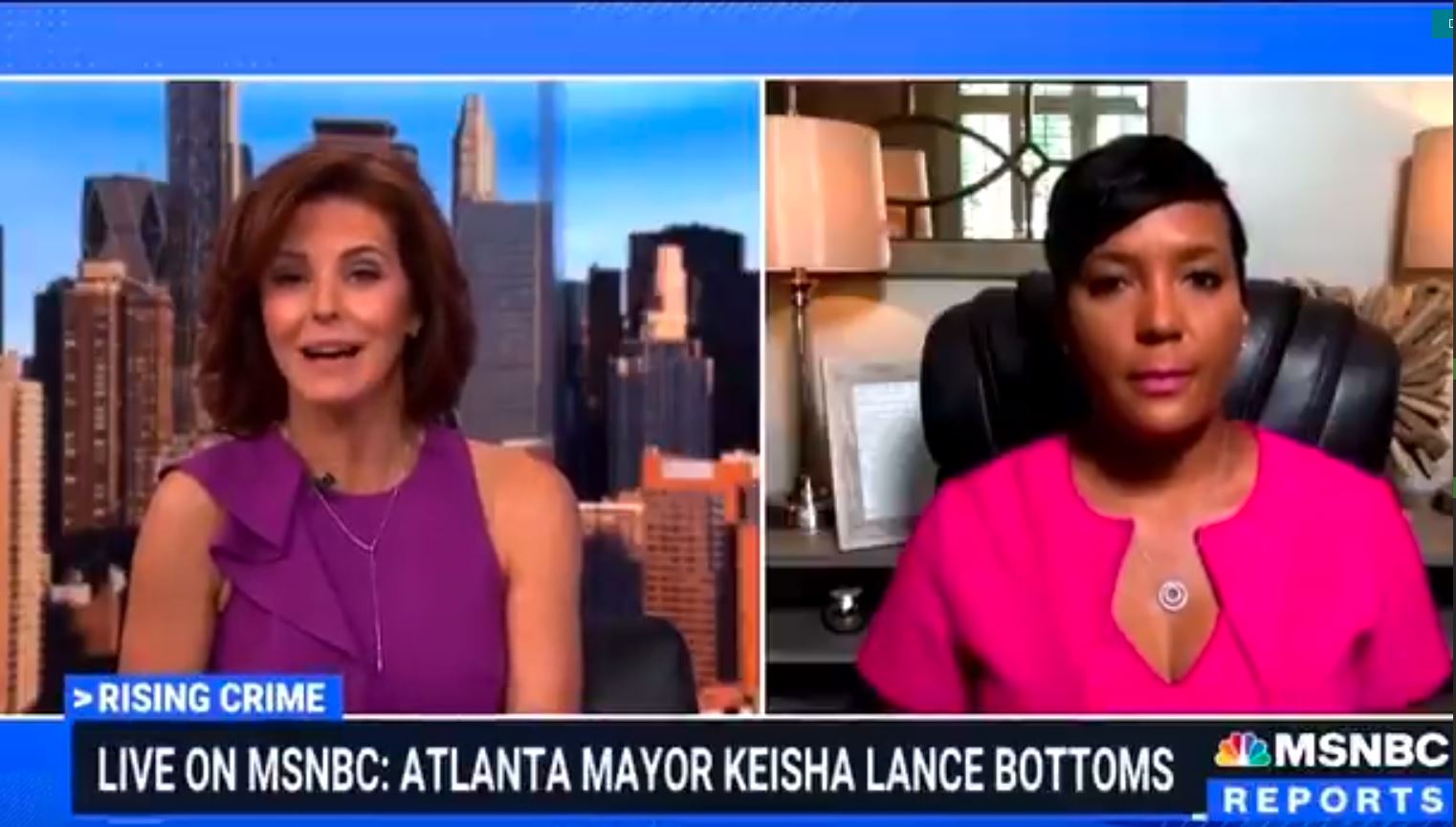 Than why is Atlanta’s violent crime higher than before lockdown?

A woman has filed a federal complaint with the U.S. Department of Education’s Office of Civil Rights after she learned last year that the black principal of Mary Linn Elementary School in Atlanta had separated students into classrooms based on their race.

“First, it was just disbelief that I was having this conversation in 2020 with a person that looks just like me — a black woman,” Kila Posey said in a WSB-TV report on the development. “It’s segregating classrooms. You cannot segregate classrooms. You can’t do it.”https://5ae2af9ecebf486e6a0395b0fa2a92a6.safeframe.googlesyndication.com/safeframe/1-0-38/html/container.html

“We’ve lost sleep … trying to figure out why would a person do this,” Posey said.

A black family has filed a federal complaint against Mary Lin Elementary (@APSLinRockets) after it was discovered the principal had been segregating the students based on race. Operating on CRT, school believed black kids would do better without whites. pic.twitter.com/0wcbr19UnJ

Kila Posey along with many others aren’t afraid to call out injustice, no matter the circumstance.
She has my support and the support of No Left Turn in Education!

Principal Sharyn Briscoe said she put the practice in place because she thought it was best for all students, according to WSB-TV, which interviewed Posey about the complaint:

[Posey] said she found this out when she let Briscoe know she wanted her child placed in the classroom of a teacher she thought would be a good fit.

Posey said the principal told her that wouldn’t work.

Posey recounted the incident of her discovery of the segregation:

She said that’s not one of the black classes, and I immediately said, ‘What does that mean?’ I was confused. I asked for more clarification. I was like, ‘We have those in the school?’ And she proceeded to say, ‘Yes. I have decided that I’m going to place all of the Black students in two classes.’

Posey’s attorney, Sharese Shields, said the segregation at the school violates Title VI of the Civil Rights Act of 1964.

“Title VI of the Civil Rights Act of 1964 says that you cannot treat one group of people differently based upon race, and that is what is going on at Mary Lin,” Shields said.

“Atlanta public schools does not condone the assigning of students to classrooms based on race. The district conducted a review of the allegations. Appropriate actions were taken to address the issue and the matter was closed,” the Atlanta School District said in a statement.

“The district did not say what actions it took,” the television station reported.

Posey said the action she wants to see is for the principal and her administration to be fired.

Posey is still waiting to hear from the Department of Education.