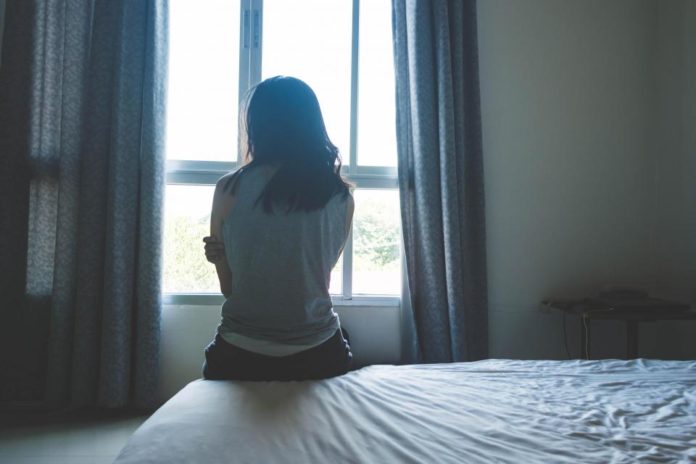 Arizona Teen Thought She Was Going To A Party. Then, She Realized She Was Being Sex Trafficked To Los Angeles.

“This lengthy sentence is a testament to the repugnant nature of child sex trafficking which only perpetuates the trauma endured by young victims,” said Scott Brown, special agent in charge of HSI Phoenix. “HSI agents make it a top priority to protect minors from victimization by working with law enforcement partners to investigate traffickers to ensure they are held accountable for their heinous actions.”

On July 23, 2020, the Human Trafficking Unit of the LAPD found the 17-year-old minor, who appeared to have been physically assaulted, at a Los Angeles hospital. The victim indicated that she first met Williams on July 19, 2020, through her social media account and he invited her to a party in Phoenix. At the party, she realized it was a “recruiting party” for commercial sex workers. Williams then transported the minor and another adult female to Los Angeles where he told the minor she would work for him. Williams gave the minor details about the amount of money she would bring back each night. On the trip to Los Angeles, Williams prevented the minor from leaving the car by activating the child lock on his vehicle.