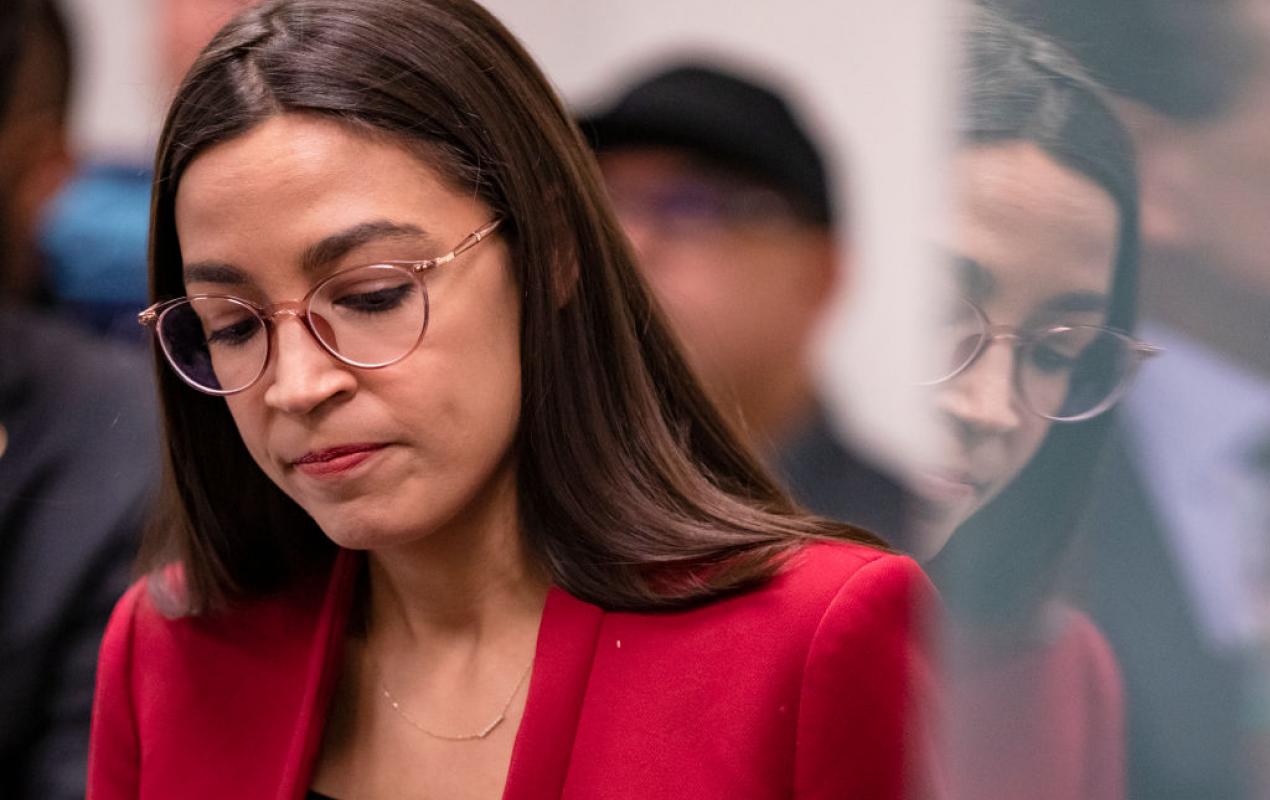 Rep. Alexandria Ocasio-Cortez is questioning whether the news media is fueling nationwide “hysteria” with headlines about the recent and ongoing reports of record crime in cities across the U.S.

“We are seeing these headlines about percentage increases,” Ocasio-Cortez said during a Zoom conversation Friday with fellow New York Democratic Rep. Jamaal Bowman.

“Now, I want to say that any amount of harm is unacceptable and too much, but I also want to make sure that this hysteria, you know, that this doesn’t drive a hysteria and that we look at these numbers in context so that we can make responsible decisions about what to allocate in that context.”

Clips of the conversation were shared online Sunday.

More recent numbers include a June 3 report by the New York City Police Department that found overall crime in the city in May increased 22%, compared to May 2020, with shootings up 73 %, compared to the same time last year.

“If we want to reduce violent crime, if we want to reduce the number of people in our jails, the answer is to stop building more of them,” Ocasio-Cortez, among congressional Democrats’ most progressive members, also said in the Zoom town hall meeting, giving alternate solutions like more hospitals and mental health care.

George Wagner, IV is standing trial for the April 2016 murders of eight members of the Rhoden and Gilley families. END_OF_DOCUMENT_TOKEN_TO_BE_REPLACED