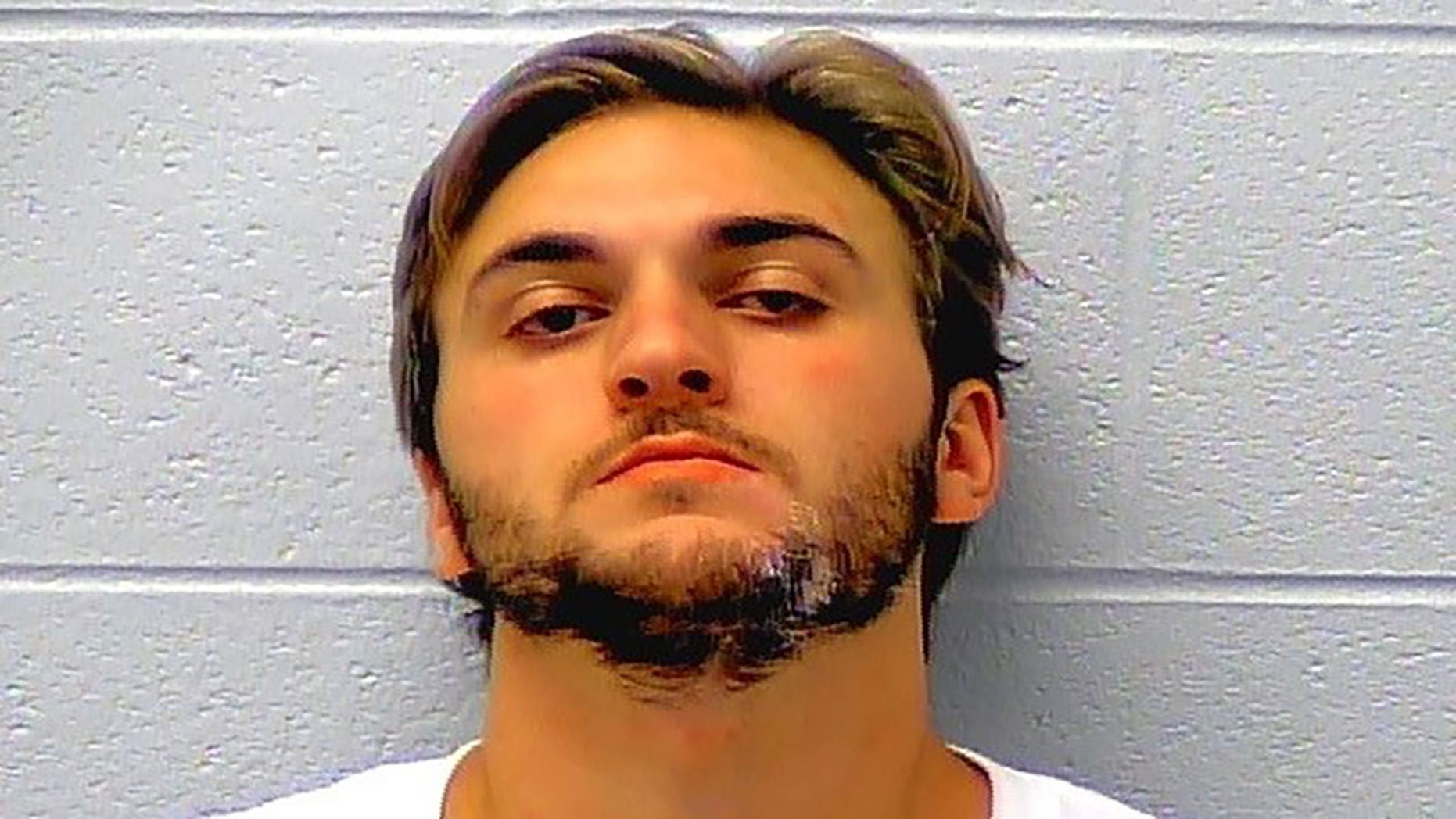 The son of a Tennessee judge is charged with attempted murder in connection to the shooting of a woman at a home outside Nashville last weekend – and is accused of stealing a Jeep belonging to her boyfriend, a state lawmaker’s nephew, who turned up shot dead elsewhere in the city.

His next court appearance is scheduled for Friday morning.

Meanwhile, Metro Nashville Police said Rich was being sought for questioning in connection to the murder of Warner, who was found shot dead hours earlier on the night of Aug. 12 near 35th Avenue North in Nashville. Warner is the nephew of Republican state Rep. Todd Warner.

Rich has not been formally charged with murder in connection to Warner’s death.

“Doomsday Cult” dad Chad Daybell seeks to delay his trial and separate it from his wife Lori Vallow Daybell’s. The END_OF_DOCUMENT_TOKEN_TO_BE_REPLACED