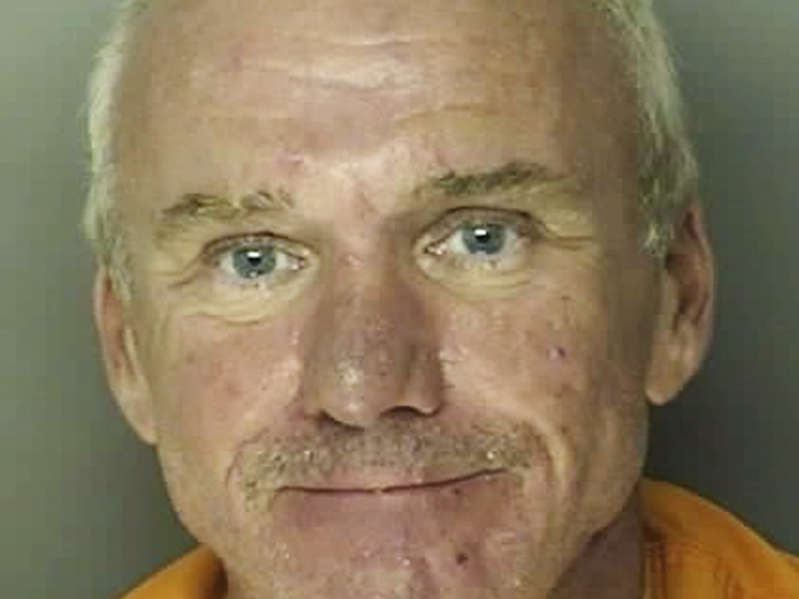 A man with an intellectual disability who was enslaved by a restaurant owner in South Carolina for five years should be awarded $546,000, a court ruled.

In 2019, Bobby Paul Edwards, who owned the J&J Cafeteria in Conway, South Carolina, pleaded guilty to one count of forced labor for “coercing an African-American man with an intellectual disability to work extensive hours at a restaurant for no pay,” and was sentenced to 10 years in prison, the Justice Department said in a press release at the time.

As part of the settlement, Edwards was also ordered to pay John Christopher Smith $273,000 in unpaid wages and overtime compensation.

Edwards forced Smith to work over 100 hours a week without pay. He would also beat him with a belt, fists, and pots and pans, the press release said.

On April 21, the Court of Appeals for the 4th Circuit ruled that Smith was entitled to double that amount, which would be $546,000.

The court said the district court did not properly account for federal labor laws when it made the decision on compensation.

“Minimum wages and overtime compensation must be paid on a current basis as work is done, such that an employee receives the prescribed compensation without delay. When an employer fails to pay those amounts, the employee suffers losses, which includes the loss of the use of that money during the period of delay,” the court said in its filing. 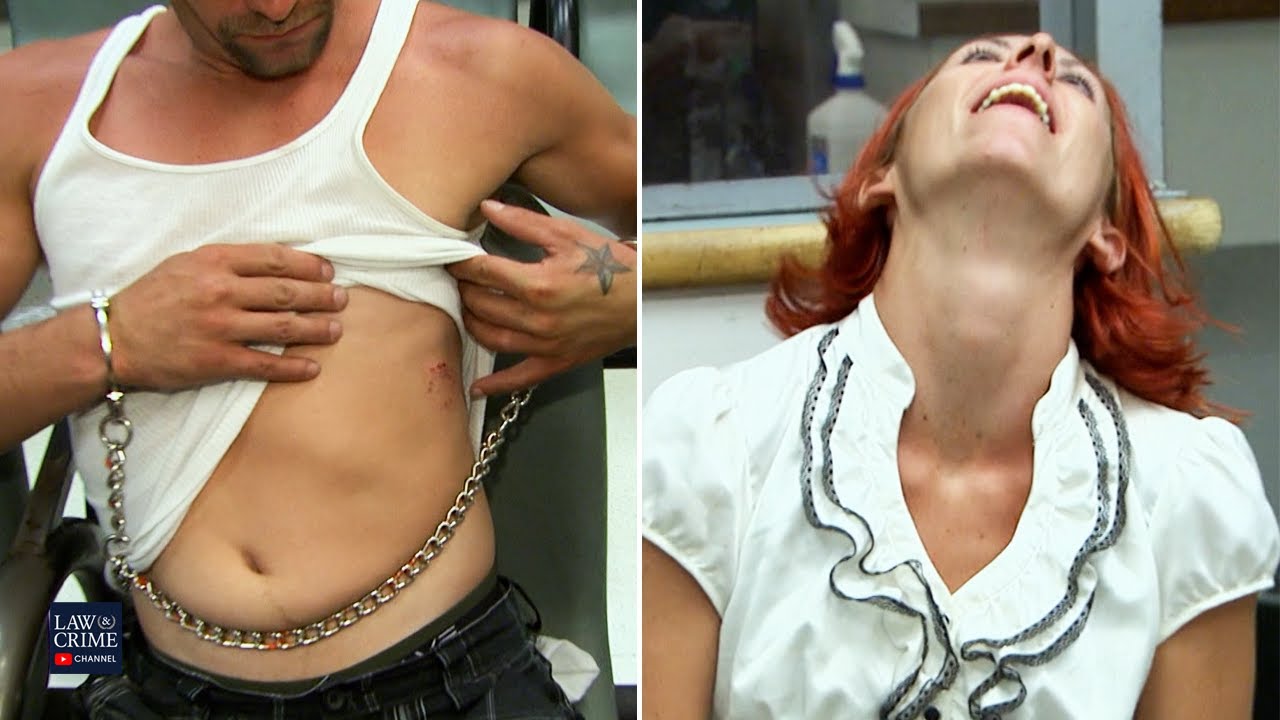