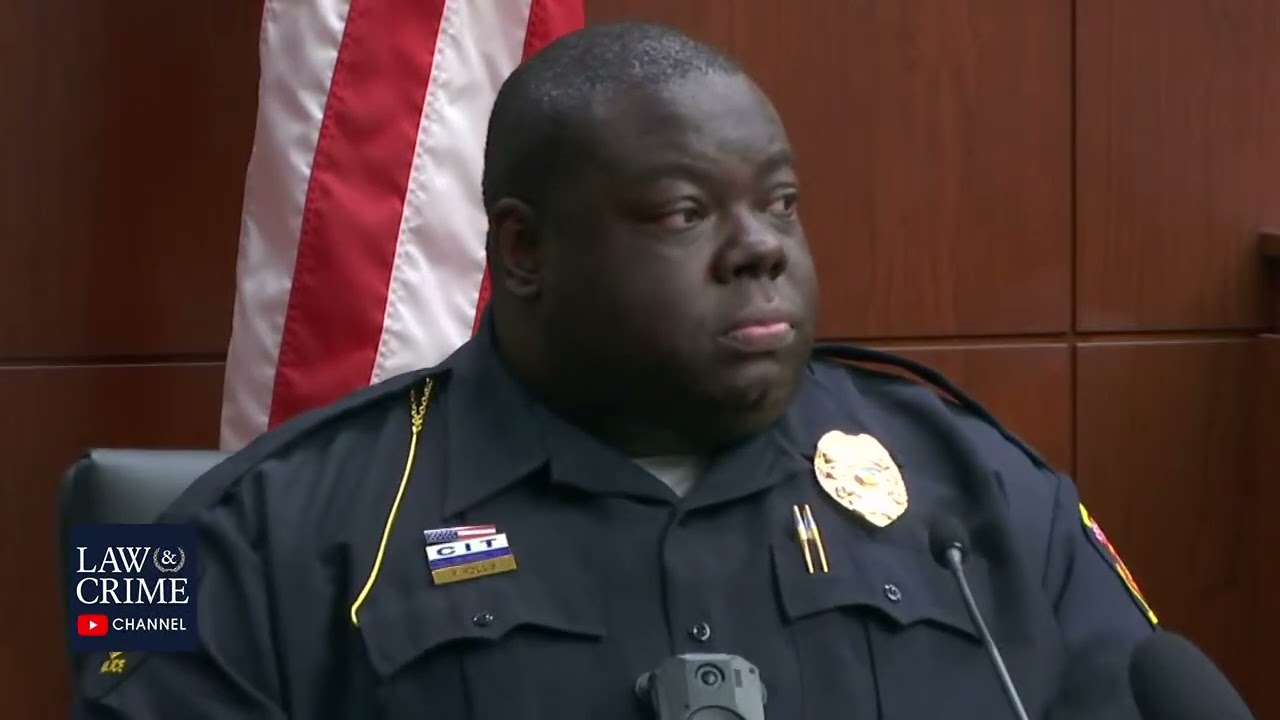 WATCH: Florida Man Pulls Out Grenade at Bar Before Being Tackled By Good Samaritan