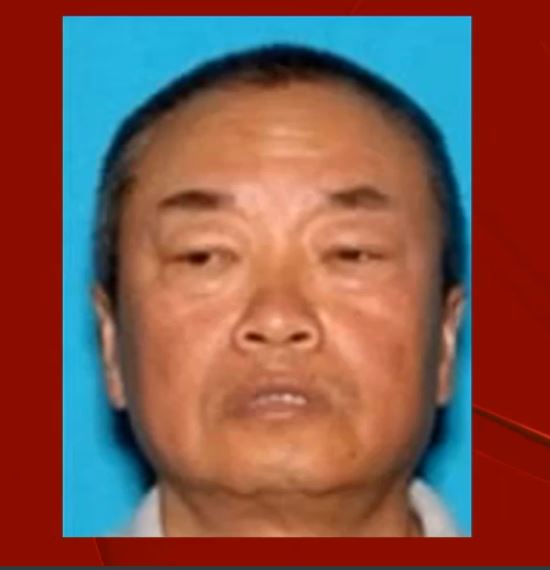 Three of the victims were discovered on San Mateo Road (Highway 92), while the fourth was found at a nearby location. Some of the victim reportedly include Chinese-American farm workers.

The authorities have urged the public to stay away from Highway 92 between Highways 1 and 35.

The Sheriff’s Office is responding to a shooting incident with multiple victims in the area of HWY 92 and the HMB City limits. Media is requested to approach from the north and stage at the Half Moon Bay substation at 537 Kelly Ave. in Half Moon Bay

The suspect, identified as Zhao Chunli, 67, has been captured.

A suspect is now in custody in the Half Moon Bay shootings. Here’s the intense moment it happened – caught on video by our @abc7newsbayarea camera pic.twitter.com/1ZGcLh8Byz

Additional details — including a motive — are not known.

The deadly incident occurred a day after another mass shooting in California.

At the hospital meeting with victims of a mass shooting when I get pulled away to be briefed about another shooting. This time in Half Moon Bay.

*Update* Suspect is in custody. There is no ongoing threat to the community at this time.

Half Moon Bay is a small city on the California coast, south of San Francisco.

Trump Honors Diamond At Memorial Service, Claims He ‘Didn’t Know Silk At All’

A viewer asked what “mind-blowing” revelations have come out of Alex Murdaugh’s family murder trial since it began. Eric Bland, END_OF_DOCUMENT_TOKEN_TO_BE_REPLACED

In a twist of events, a burglary suspect found himself begging for the help of police after he was shot END_OF_DOCUMENT_TOKEN_TO_BE_REPLACED