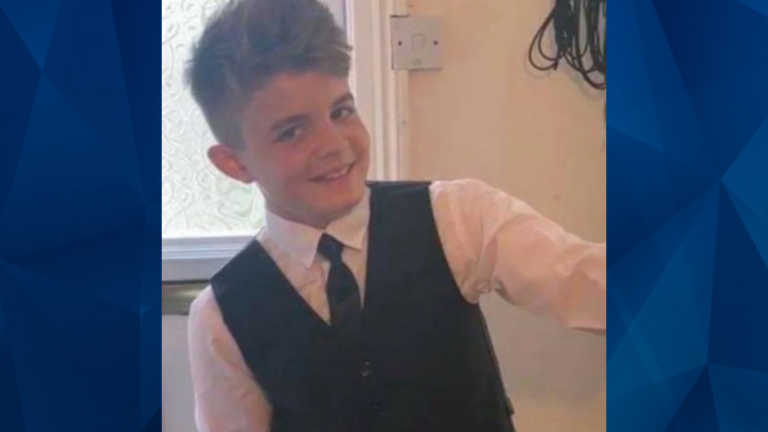 A 15-year-old teenage has been condemned by Lincoln Crown Court jury for the murder of 12 year-old Roberts Bunis who happens to be his friend.

Roberts Buncis of Boston, Lincolnshire, England was found dead in the Fishtoft area of Boston on 12 December where he had been stabbed more than 70 times in a “brutal and prolonged” attack and had suffered wounds “consistent with an attempt to remove the head”.

Pathologist Prof Guy Rutty, who examined his body, said he had identified 22 sites of injury across the neck, chest and abdomen, some containing up to 17 separate injuries.

As well as an attempt to decapitate Roberts he said there were also injuries consistent with someone “trying to remove the hand or fingers”.

In his defence, the defendant who was 14 at the time of the murder admitted that he stabbed the victim in self defense. According to him, he had met up with his friend to hand over a stash of drugs for him to sell, but began arguing when he did not receive the £50 payment he was expecting.

The teenager claimed Roberts had taken the knife to the scene and he “lost control” when the youngster attempted to stab him.

On the other hand, Prosecutor Mary Loram QC told the court that the defendant had previously discussed a plan with Roberts to rob a shop so as to use the money to become a drug dealer.

However, she said, Roberts refusal to be involved in the plan made the defendant scared that he would snitch on him.

“It’s a tragedy that deeply affected the school and the local community, and one that will stay with all of us for a lifetime,” he said.

“The level of violence, and that it involved children, makes it all the more difficult to comprehend.”

“There could be no stronger message than this on the potential devastation that carrying a knife can bring,” Lincolnshire police wrote. 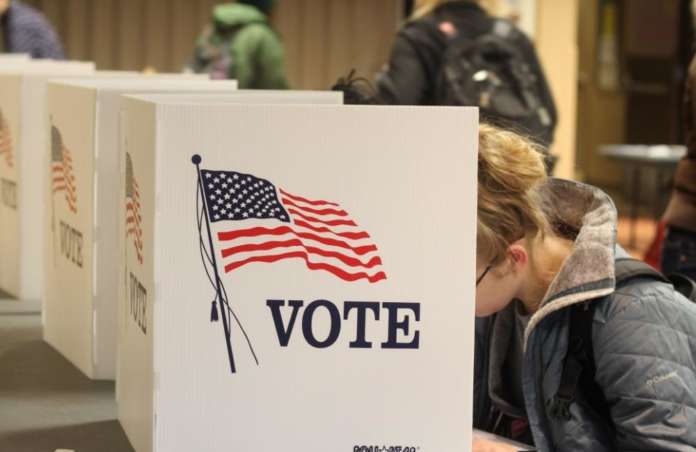 A Missouri man was indicted Tuesday for allegedly leaving a voicemail containing a threat on the personal cell phone of an election official in the Maricopa County Recorder’s Office in Maricopa County, Arizona. 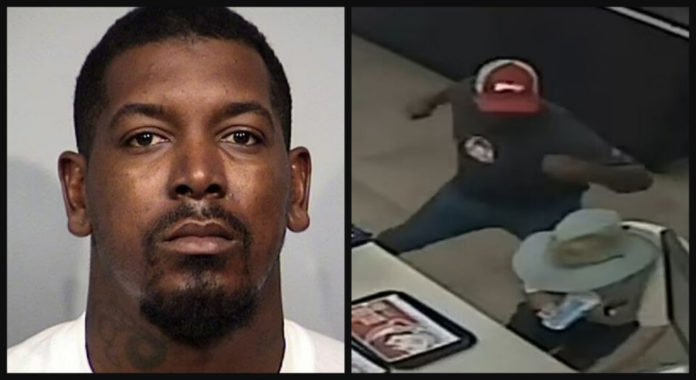 
PRESCOTT VALLEY, AZ (3TV/CBS 5) — Surveillance video caught the moment a Prescott Valley Wendy’s employee came up to a customer and sucker-punched him after an argument a couple of weeks ago. On July 26, 35-year-old Antoine Kendrick was at the register taking the 67-year-old man’s order. However, police say the man then complained about his order, and that’s when things turned violent. 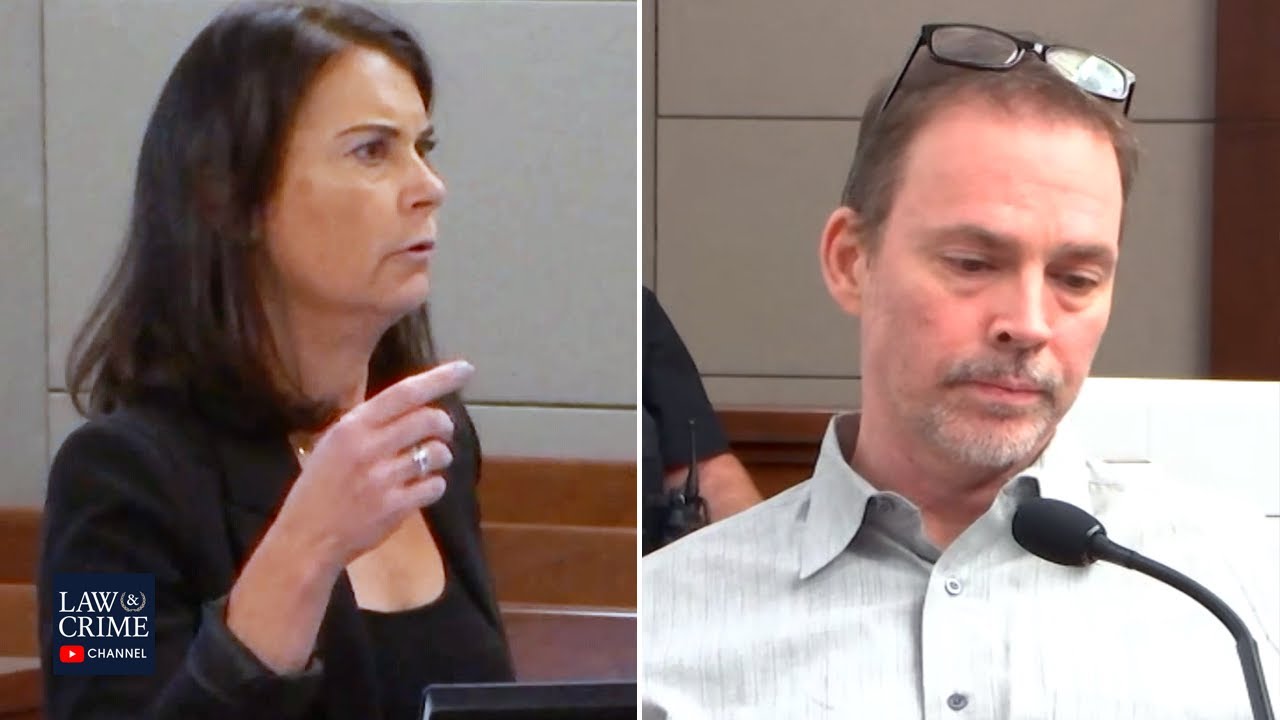 During her opening statement, defense attorney Diane Menashe asserted that the state’s theory of a staged suicide and murder is END_OF_DOCUMENT_TOKEN_TO_BE_REPLACED