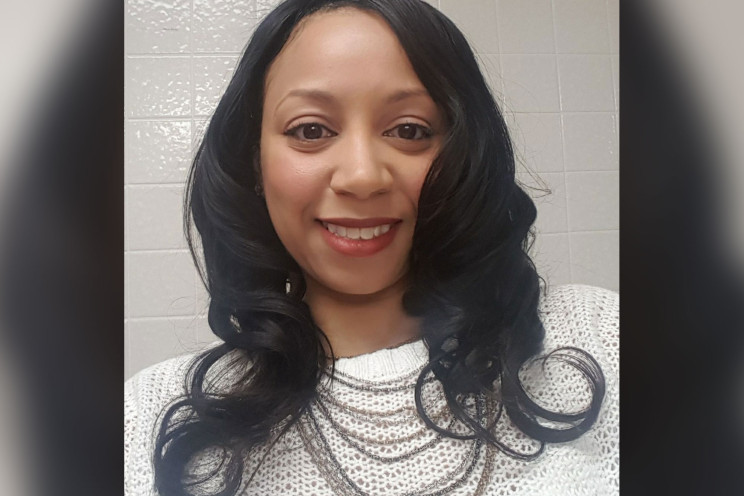 A 13-year-old Georgia boy is in custody and charged with murder after police allege he fatally shot his mother, a 37-year-old Navy veteran, and then called 911.

The relationship between the victim and the alleged killer was confirmed by Warner Robins police.

The victim, Dominique Bowers, was found dead by officers in a Warner Robins home at about 1:30 p.m. Friday.

At the time officers were sent to the scene, they were also told that a 911 dispatcher was on the phone “with the possible suspect” concerning a report about shots fired, Warner Robins police said in a news release posted to the department’s Facebook page.

Police located and arrested the 13-year-old away from the home where the victim was found.

Authorities did not reveal any information about what may have led to the alleged shooting, or whether the mother and son shared the residence.

According to her Facebook page, Bowers was a former Builder Petty Officer 2nd Class in the U.S. Navy, and had worked for the Virginia Department of Transportation after studying psychology at Roanoke College. Her profile says she was engaged.

The teen shooting suspect, who was not named by police, made an initial appearance in Houston County Superior Court on Saturday and is being held in the Crisp County Youth Detention Center, police said.

The juvenile is charged with murder and aggravated assault.

It was not immediately clear if he’d entered a plea or retained an attorney who might speak on his behalf.

Murder and QAnon: Inside the Case of Matthew Coleman, Accused of Killing Kids with Spear Gun

Florida Woman Also Locked Up After Doing A Bit Too Much During Jail Visit, Deputies Say


At 11:25 a.m. on Monday, the Dallas Police Department responded to a call of an injured child.