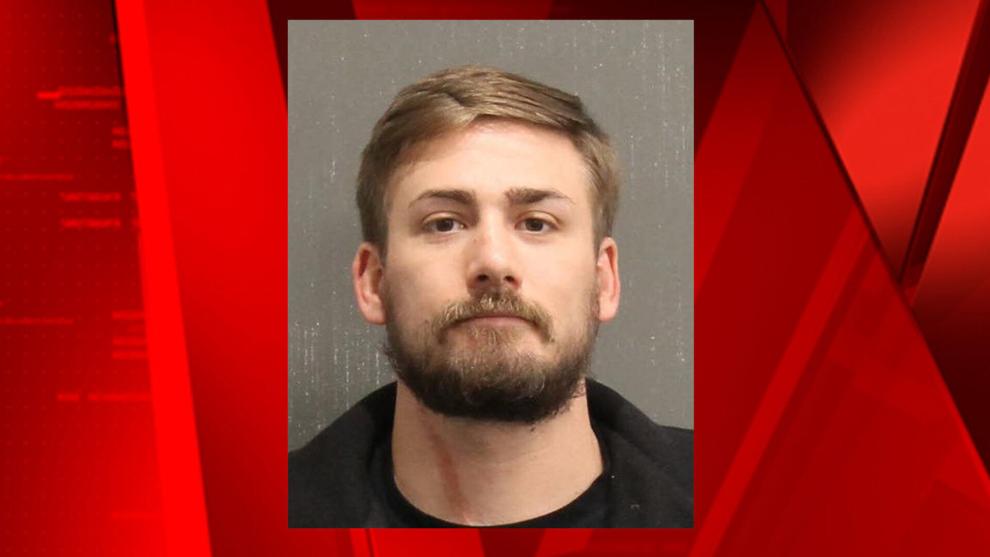 Eric Munchel, known as the “Zip-tie guy” for his involvements in the U.S. Capitol riots, was served an eviction warrant on Monday after the owner of his apartment complex said he owed them thousands of dollars, News4 Investigates has learned.

A spokeswoman for the Davidson County Sheriff’s Office said it appears Munchel had already moved out when they arrived to serve the eviction warrant.

The serving of the eviction warrant comes after Munchel was already served a detainer warrant, which reads that he owes the owner of the complex, United Dominion Realty, $2,548.93.

An attorney for the company had no comment on Tuesday.

It is unclear what the amount is for, but such warrants are often served for past due rent.

The apartment is the same location where federal investigators said they found a trove of weapons after Munchel was identified in taking part in the Capitol riots.

Munchel and his mother, both charged in the riots, were recently allowed to leave federal custody for home confinement, but nowhere in public records does it disclosed where they are being housed.