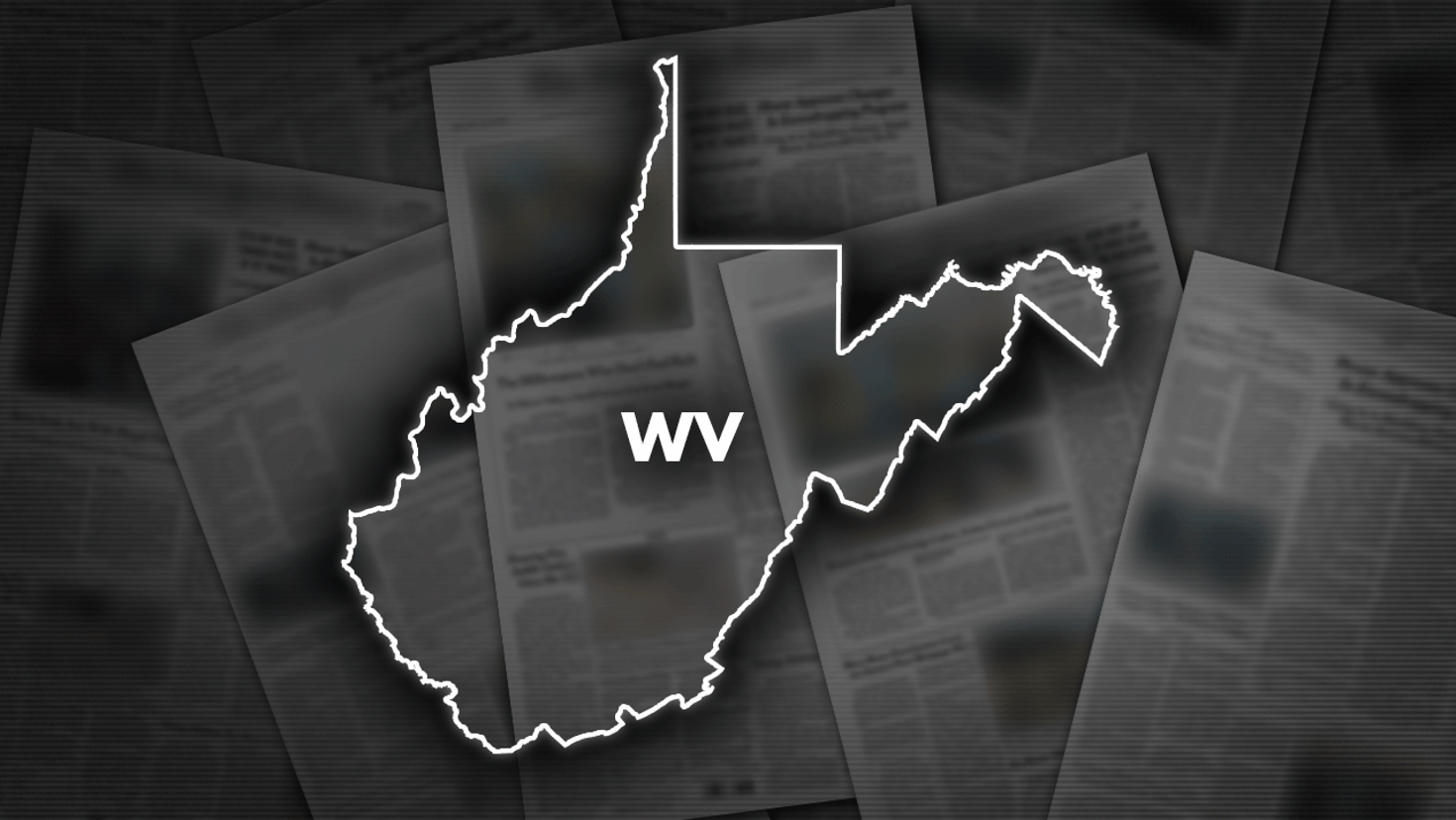 WV woman who started fire that killed her parents sentenced to life, eligible for parole in 15 years

A West Virginia woman who set a fire that killed her parents three years ago when she was 16 has been sentenced to life, but will be eligible for parole in 15 years.

Madison Wine received the sentence Thursday in Wood County Circuit Court, the Parkersburg News and Sentinel reported. She was charged as an adult with murder, attempted murder, arson and cruelty to animals in the May 2019 fire that killed Robert and Charolette Taylor, injured a 6-year-old and killed dogs in their Davisville home.

Wine read a statement in court saying her actions weren’t intentional and she “didn’t mean for any of this to happen.”

Roane County Prosecutor Josh Downey was appointed to represent the state and said that Wine’s age at the time of the offense meant she would be eligible for parole in 15 years, regardless of the sentence.