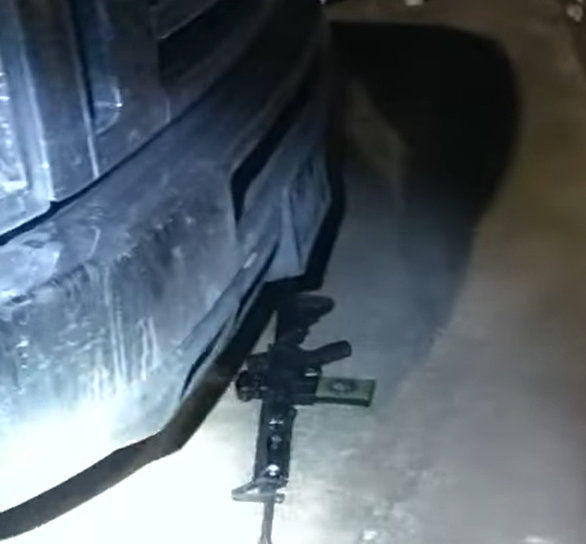 
OKLAHOMA CITY – Early yesterday, police became involved in the pursuit of a car that had just been used in a drive-by shooting event in the 300 block of SE 43rd St.

The pursuit ended at an apartment complex in the 2400 block of SW 45th St. when the suspect, Dagan Oliver, bailed out of the car and fired shots at officers. MSgt. Keegan Burris returned fire. Oliver ran into an apartment and refused to come out. While inside, Oliver fired several more shots.

At approximately 5:40 AM, he voluntarily came out of the apartment and was taken into custody. He was interviewed and booked into the Oklahoma County Detention Center. Thankfully nobody was injured during this entire event.

Oliver was also booked on complaints related to a string of armed robberies here in the metro.

Sgt. Burris has been placed on routine administrative leave pending the outcome of the investigation.

“Dads On Duty,” In Desoto ISD, Is Making A Positive Impact In Locals Schools

Nearly three weeks after the Idaho student murders shocked the college town of Moscow, investigators have backtracked on some of END_OF_DOCUMENT_TOKEN_TO_BE_REPLACED