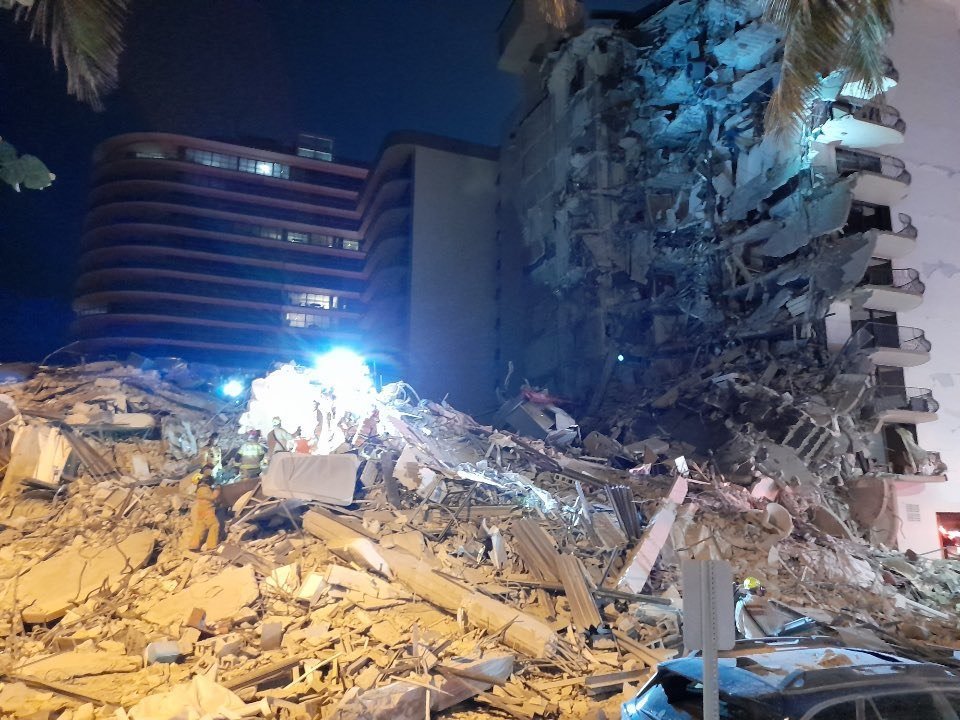 A wing of a 12-story beachfront condo building collapsed with a roar in a town outside Miami early Thursday, killing at least one person while trapping residents in rubble and twisted metal. Rescuers pulled dozens of survivors from the tower during the morning and continued to look for more.

Surfside Mayor Charles Burkett warned that the death toll was likely to rise, saying the building manager told him the tower was quite full at the time of the collapse around 1:30 a.m., but the exact number of people present was unclear.

“The building is literally pancaked,” Burkett said. “That is heartbreaking because it doesn’t mean to me that we are going to be as successful as we wanted to be in finding people alive.”

About half of the building’s roughly 130 units were affected, Miami-Dade County Mayor Daniella Levine Cava told a news conference. Rescuers pulled at least 35 people from the wreckage by mid-morning, and heavy equipment was being brought in to help stabilize the structure to give them more access, Raide Jadallah of Miami-Dade Fire and Rescue said.

Sally Heyman, of the Miami-Dade Board of County Commissioners, told CNN that 51 people were unaccounted for — but that some may not have been in the building at the time of the disaster. The tower has a mix of seasonal and year-round residents, and while the building keeps a log of guests staying, it does not keep track of when owners are in residence, Burkett, the mayor, said. 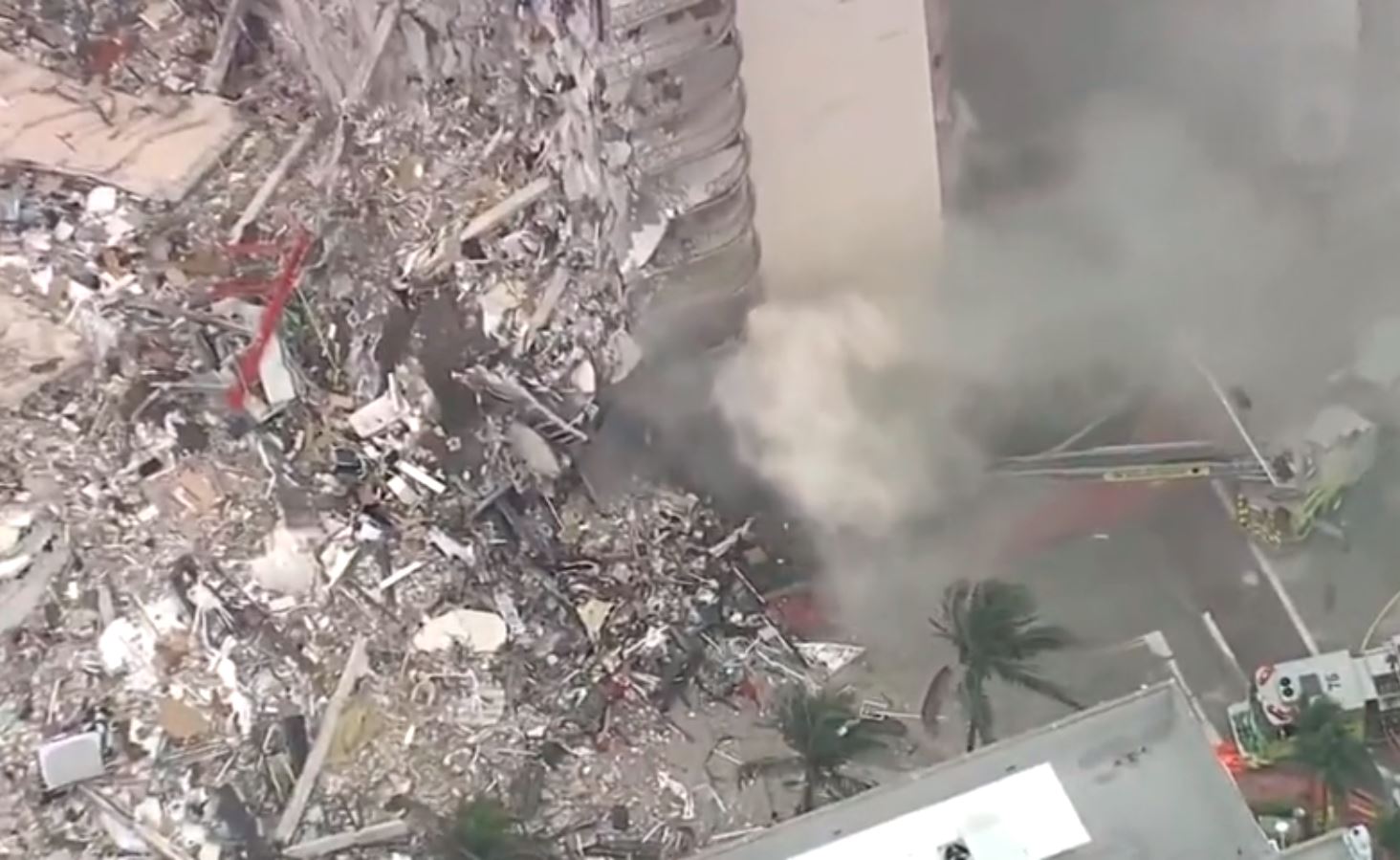