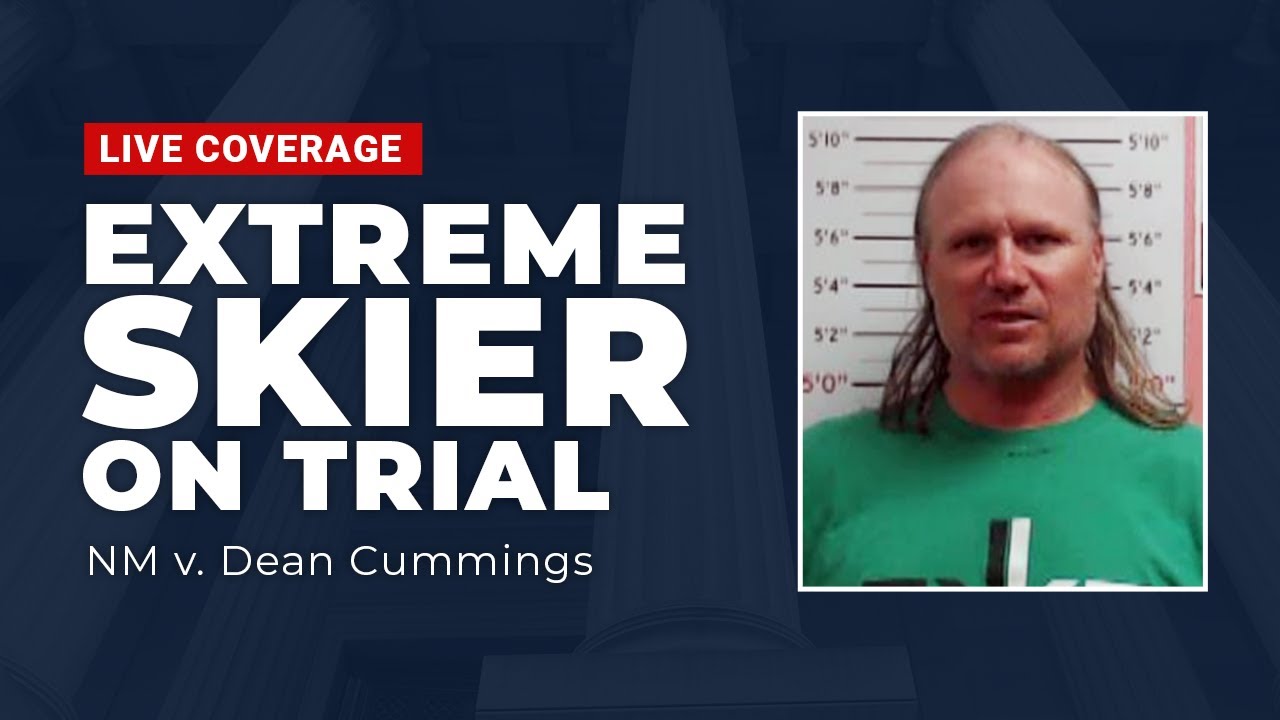 One of the nation’s top skiers is on trial for allegedly murdering a man in a dispute. Dean Cummings shot and killed Guillermo Arriola on Feb. 29, 2020, New Mexico authorities said.

Authorities say Cummings had been trying to buy some property and got into an argument with Arriola. He shot him with an AR-15 style rifle, authorities said. Cummings allegedly confessed later to his father and another man.

Cummings was is charged with second-degree murder, tampering with evidence, and concealing his identity.

He called 911 claiming that Arriola had attacked him and that he shot him, according to The Albuquerque Journal. Cummings allegedly told deputies Arriola sprayed him in the face with a “burning chemical.”

Investigators said they found the victim face down in the mobile home. There was a rifle outside.

Cummings, who performed for the U.S. Freestyle Ski Team, claimed to Real Vail that he and Arriloa got into an argument over whether Arriola belonged to a (in the outlet’s words) “vast conspiracy” to destroy Cummings’ heli-skiing company. He reportedly alleged that the conspirators used nanobacteria in people’s bloodstream as a magnetic way to track digital signatures. He called it, “terrorism basically with 5G and Blue Tooth once it’s in your cells.”

“He just jumps at me and goes, ‘[expletive], I’m going to kill you,’” Cummings said. “And he has a canister in his hand and … it was some sort of deadly [expletive]. He’s like, ‘I got bodies buried on the property, [expletive], I’m gonna kill you,’ and he attacks me.”
#DeanCummings #ExtremeSkierTrial #lawandcrimenetwork