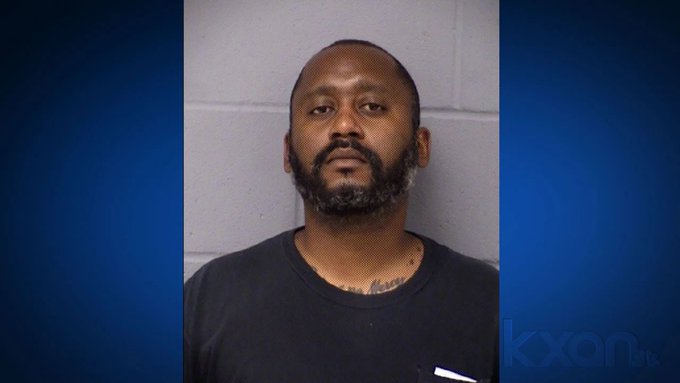 The perp who went on a shooting spree today in Austin, Texas, killing a black man and two Hispanic women, has been identified as Stephen Nicholas Broderick. He was charged last year for a sex crime against a child.

Austin-Travis County EMS said just before noon April 18 that medics, Austin Fire Department and Austin Police Department crews were responding to the “active attack/shooter incident” in the 9600 block of Great Hills Trail near the Arboretum. KVUE’s Tony Plohetski confirmed that the shooting scene is an apartment complex and that the initial call was of an active shooter situation.

The suspected shooter is still at large, officials said. However, police said it appears to be an isolated domestic situation and there is no risk to the general public.

While he is not in custody, police believe they know the identity of the suspect.

VIDEO: Derek Chauvin : “It could be grounded as a mistrial for an appeal” – Judge